Manchester United manager Ole Gunnar Solskjaer has lauded his side's 'perfect' defending, after they booked their place in the FA Cup quarter-finals with a convincing 2-0 win over Chelsea.

First-half goals from Ander Herrera and Paul Pogba had United in command at the break at Stamford Bridge, and they were forced to defend for large spells of the second 45, but looked more than capable as they shut out Maurizio Sarri's side to set up a quarter-final clash with Wolves.

"The performance was fantastic," said the boss after the match, via ​BBC's Match of the Day.

"The tactics worked; we asked Ander Herrera and Paul Pogba to push a bit higher and get into the box more often, because we had Lukaku and Rashford wider. 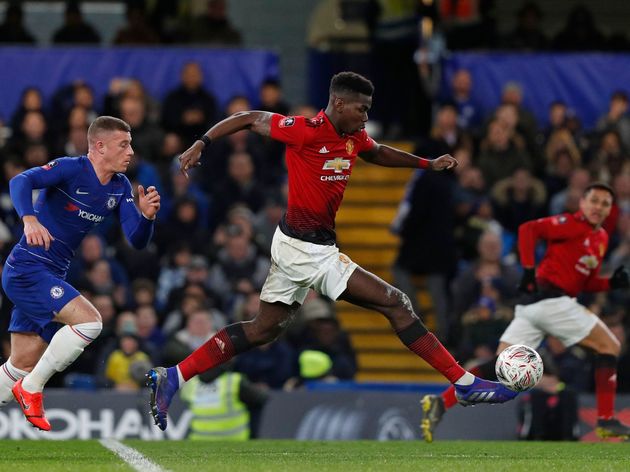 "Our defending in the second half when we had to was fantastic as well. Chris Smalling had been out for two months and played the full game, he was brilliant.

"​Chelsea are a good team. They have their way of playing which is hard to play against, but I thought defensively Juan Mata did a great job in between Jorginho and the two centre-backs.

"Defensively, we were absolutely perfect. With the ball, we could have done better, we could have kept it more, especially in the second half, but we kept a clean sheet."

The result was doubly important for ​United, as they looked to bounce back from their first real set-back in Solskjaer's tenure after they lost to PSG at Old Trafford during the week.

They need at least two unanswered goals if they are to overcome the Ligue 1 leaders in the second leg - but Solskjaer says that their reaction to the defeat means it is possible. 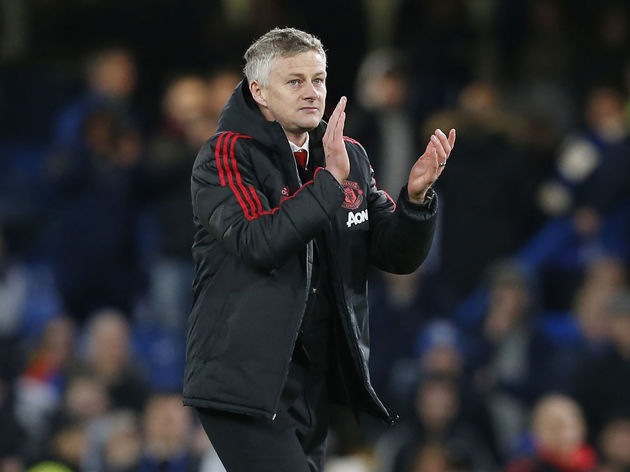 "It's an absolutely massive result. We obviously had some criticism after the game against PSG, we didn't create a lot.

"We've also got a tough game going to Paris, we have to win 2-0, but we did that tonight."