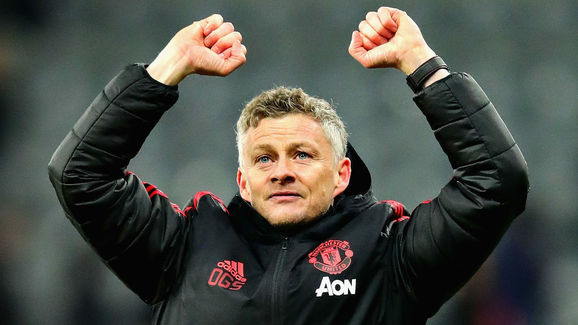 Solskjaer was quoted by the Guardianas saying: “A fourth clean sheet in open play on the spin. And finally, we kept a clean sheet on set pieces. I thought it was a very professional performance.”

After the first half ended 0-0, Solskjaer introduced two definitive substitutes in the second period that changed the game. Romelu Lukakuwas on the scoresheet with his first touch after a mistake from Newcastle keeper Martin Dubravka to finally give Manchester Uniteda much-needed breakthrough against a stubborn Magpies defense.

And fellow substitute Alexis Sanchezprovided the assist for Marcus Rashfordto wrap up the points late in the game. The Norwegian admitted his side struggled against Newcastle prior to the duo’s arrival and hailed the contribution of Lukaku by adding:

“In the first half, it was like a testimonial at times - too slow. But a very professional performance in the end - we were in control and kept plugging away.

“A great strike by Marcus [Rashford] and great reaction by Rom [Romelu Lukaku]. When you the keeper sees big Rom running towards you, I think you will take your hands away.”