Having been held to a 3-3 draw by Sheffield United last weekend, United failed to capitalise on Wolves, Sheffield United and Arsenal all dropping points immediately ahead of them, and could only draw 2-2 against Aston Villa at Old Trafford. 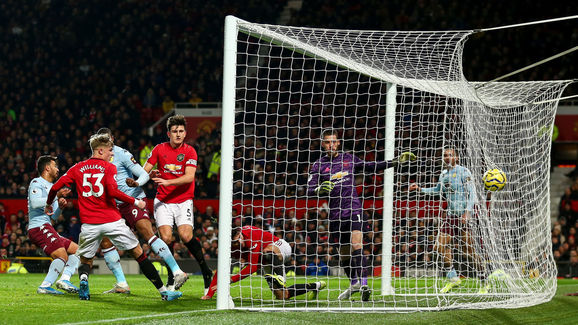 Solskjaer’s side had gone behind to an early Jack Grealish goal, but an own goal and then a well-placed header from Victor Lindelof turned the score-line around. But, as has been the case so often this season, United couldn’t kill it off, with Tyrone Mings soon equalising.

A win would have seen United go fifth, ahead of a resurgent Tottenham. It is why Solskjaer claims to not be to bothered about the table and is more focused on getting results. That, however, may be easier said than done as the same problems have persisted all season.

“I wouldn’t have sat here and talked about us being fifth if we had got that one goal extra, so the league table at this point is not the biggest concern because it is so tight,” Solskjaer is quoted as saying by BBC Sport.

Out of absolutely nowhere. Man Utd have been awful.

“I just need to make sure that we get performances and get three or four performances after each other - and results. So far, we have had the lead in so many games and we haven’t been able to win those games, six or seven times we've been 1-0 up, or 2-1, or 3-2 like last week.

“We should be better at seeing those games into wins.”

Next up for United is a crucial game against Tottenham at Old Trafford on Wednesday night, which will see new Spurs boss Jose Mourinho face his former club for the first time. 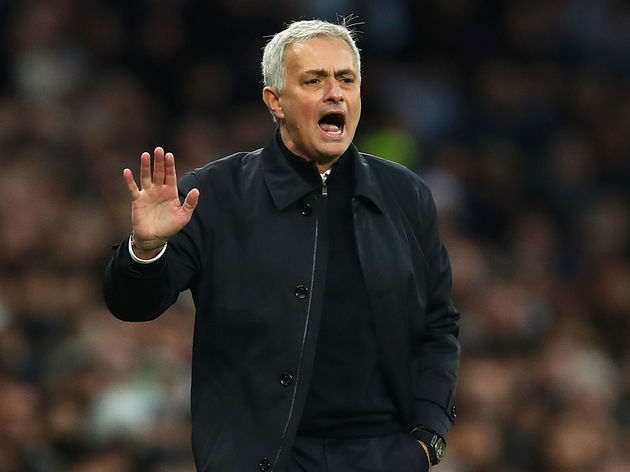 Spurs have won three consecutive games since Mourinho replaced Mauricio Pochettino last month, but have been shown to be defensively suspect after leaking two goals in each.