Manchester United interim boss Ole Gunnar Solskjaer is reportedly involved in discussions over the club's summer transfer plans, despite there being no guarantees that he will land the permanent job at Old Trafford.

The Norwegian has enjoyed a blistering start to his fledgling reign as United manager, with eight wins and a draw from his opening nine games, but his long-term future remains up in the air, with rumours of Tottenham's Mauricio Pochettino being the club's first choice for the permanent job. 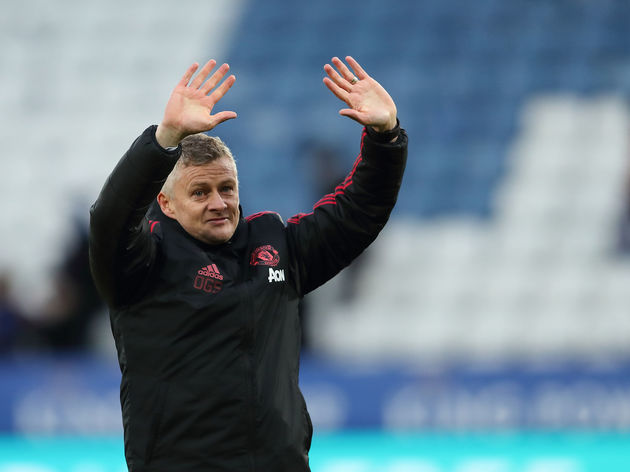 ​The Sun report that the club's owners, the Glazers, will come up with a £200m budget for the manager to spend this summer, and Solskjaer is seemingly playing a key role in drawing up transfer targets.

The former Cardiff manager revealed: "I've got to know the players' potential, how far they are from that and how they can build or rebuild - and put my views into the club.

"How we want to look in a year or two, what kind of players we need and want.

"It is about what kind of personality to look for. It's about finding players with the ​Man United identity and DNA."

Solskjaer added: "The club will always get my advice if they ask me.

"That's quite natural. Whoever is in charge and involved most with the players."

Paul Ince could have done the same!!#YeahRight @ManUtd

After a clash with Fulham at Craven Cottage in the ​Premier League this Saturday, Solskjaer's side take on Paris Saint-Germain in the first leg of their Champions League last 16 tie next Tuesday.​