Just when this season looked to be spiralling out of control for Manchester United, Ole Gunnar Solskjaer took the wheel and got the Red Devils Express back on the tracks.​ But for how long?

The mood around the club after Jose Mourinho's inevitable exit in December was utterly miserable. Star players wanted out, fans had grown weary, and there was a fear that the club was falling into mediocrity. They needed a calming influence to put things back together, and they certainly found that in Solskjaer.

The baby-faced Norwegian has made everyone feel wanted at the club, restoring the fans' faith in the hierarchy. However, once the high spirits die down, he will find himself out of his depth, and you only have to look at his tactics to see it.

A quick glance at the average positions of Manchester United vs. Crystal Palace this season.

Solskjaer arrived at Old Trafford, made sure ​Marcus Rashford and ​Anthony Martial knew they were two of the world's top youngsters, and then left them to play football. If you haven't noticed, they're pretty good at that.

They run to put pressure on defenders, they sprint back to track forwards and then they burst on the counter with terrifying speed. That's all well and good, but teams eventually find a way to stop fast sides from moving, and 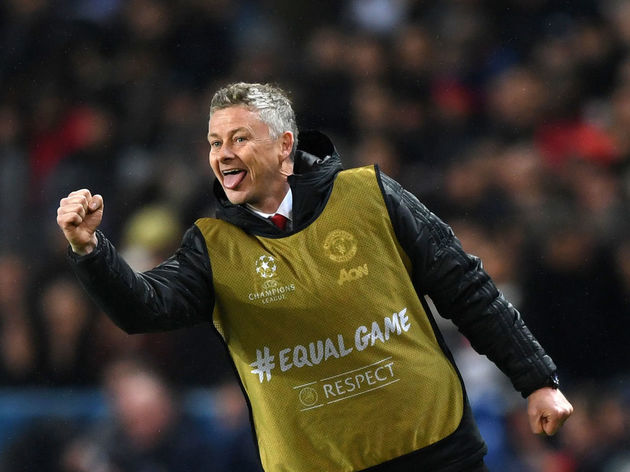