It was understood that Solskjaer was just brought in to steady the ship while United's hierarchy focused on landing their long-term target Mauricio Pochettino. 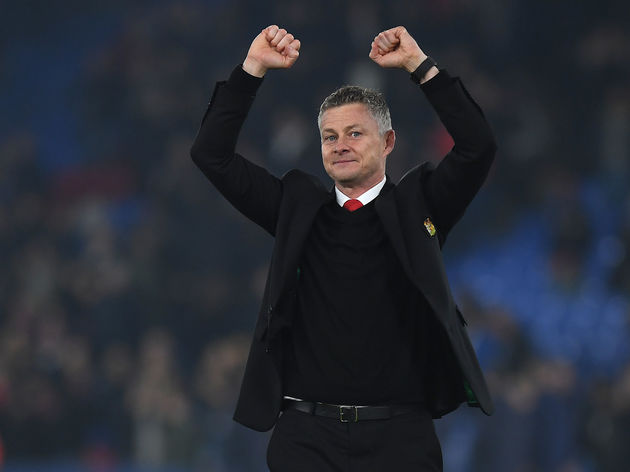 The Red Devils have still only lost one game under

 Ole Gunnar Solskjaer is the only @ManUtd Manager to win 8 consecutive away games in all competitions pic.twitter.com/y6StEgmPqY

Solskjaer will need a minor miracle to keep the club's Champions League hopes alive following a 2-0 defeat to Paris Saint-Germain, but a lack of progress in Europe will not be a deciding factor for