Manchester United will once again be without ​French duo Paul Pogba and Anthony Martial for this weekend's trip to West Ham United, as Ole Gunnar Solskjaer has given a brief update on the state of play with regards to injuries

Pogba and Martial have been the most notable amongst a host of absentees in recent weeks, with the former picking up an ankle injury in the draw with Southampton before the international break - a game missed by Martial due to a thigh injury.

But while injury concerns were eased somewhat in the narrow victory over Astana, as ​Jesse Lingard and Diogo Dalot made returns to first team action, Solskjaer has said Sunday comes too soon for both of their French stars. He also confirmed that Luke Shaw will sit out as he recovers from a hamstring injury, while £15m signing Daniel James may also miss the clash due to a knock that kept him out against Astana.

"Not really, no," Solskjaer said, via the ​Manchester Evening News, when asked if Pogba and Martial would be fit. "They've not been training yet so I don't think so. Luke won't be ready.

"Daniel James? I don't know. He's not trained the last few days. Hopefully, but not sure. We'll have a recovery day with everyone tomorrow [Friday] and we'll see on Saturday." 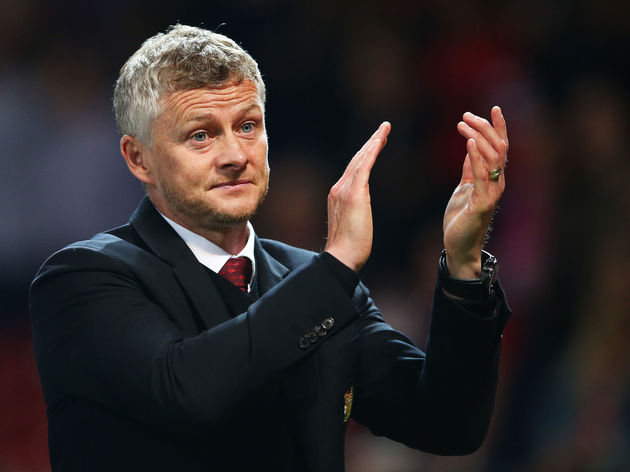 ​United travel to London on Sunday looking for a third straight win in all competitions, as they try to build momentum for a busy couple of weeks.

They host Rochdale in the EFL Cup on Wednesday, before a quickfire trio of matches with ​Arsenal, AZ Alkmaar and ​Newcastle prior to the next international break.