In news that will have Graeme Souness and Roy Keane foaming at the mouth with rage for absolutely no reason, Ole Gunnar Solskjaer has provided ​an update of the fitness of perpetually absent haircut and crisp enthusiast Paul Pogba.

The Norwegian also revealed that Marcus Rashford could be back in action before the end of the season - keeping him in contention for a place in the England squad for Euro 2020.

Pogba has endured an injury-hit season, with a recurrent ankle complaint restricting him to just eight appearances in all competitions. 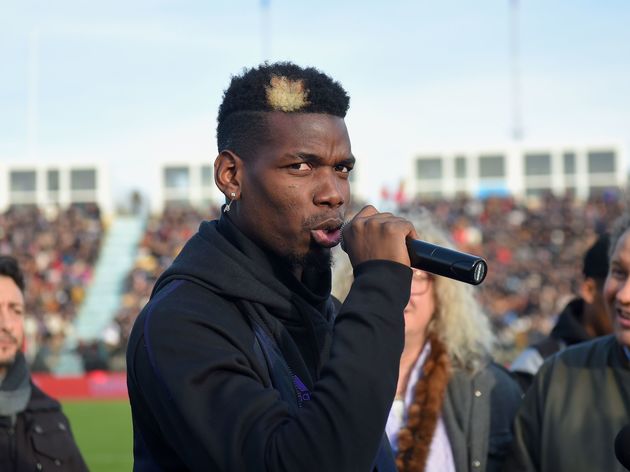 Ole Gunnar Solskjaer on Paul Pogba's fitness. "Paul's still working with the physios outside. He won't be training with the first-team until next week, so then let's see how long that will take. But he’ll need some time to train, to get his call it football fitness back" #MUFC

The lack of timescale on the Frenchman's return raises questions over whether he has played his last game for the Red Devils. Pogba's desire to leave in the summer was a matter of public record and ​Real Madrid are understood to retain some interest in bringing the World Cup winner to the club in the summer.

90min understands that although United would be willing to part ways with the midfielder, the club are holding out to receive an offer that would recoup the majority of the fee they paid for the former Juventus man.

Solskjaer also used his press conference to provide an update on Rashford's recovery from a back injury that ruled him out in January. "As [with] any player, he wants to be fit as quickly as possible and play as soon as possible,"

When pushed to provide a concrete return date, the United boss said he was not sure but confirmed that the forward was "moving better" and doing some work in the gym and the pool.