​Man Utd interim boss Ole Gunnar Solskjaer has revealed he installed belief in his squad through a series of confidence boosting chats, stating some of the squad had "forgotten why they signed for United".

Paul Pogba's poor form in particular had come under microscopic examination during Jose Mourinho's tenure, whilst Marcus Rashford and Victor Lindelof were just another couple of examples of players performing at levels well below their best.

However, Solskjaer has revealed he simply reinstalled confidence in his key players by telling them they are "special" footballers. 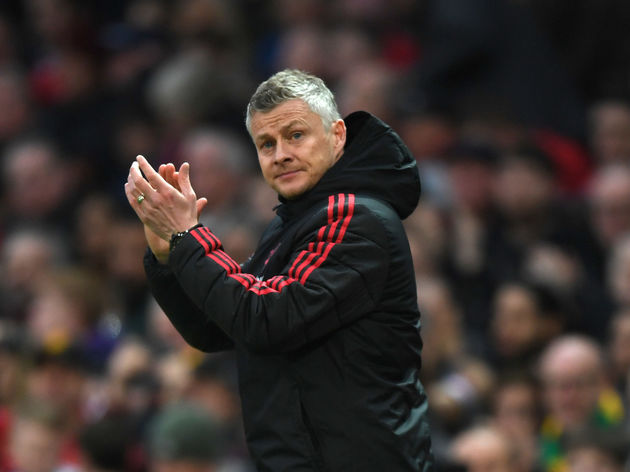 Speaking to NBC Sport (via ​The Sun), Solskjaer revealed the immediate action he took when arriving at the club in December:

"Maybe some of them had lost that part of Man United because when you are not successful, it might be easy to doubt yourself, that is human nature," Utd's interim boss added. 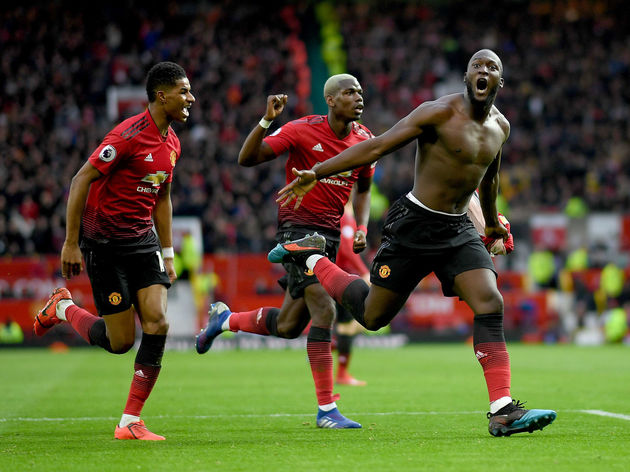 The Norwegian went on to say he made his players "remember why they signed for Man Utd", which has since seen a dramatic upturn in the clubs fortunes.

"We felt [the need to] install this to them. They started to sit up straighter, and it is like they started remembering why they signed for Man United. And we just put the demands on them: 'It is up to you to show it'." Solskjaer added.

Solskjaer has enjoyed a terrific spell in charge of his former club, securing ten victories and two draws in his 12 ​Premier League outings. He has also guided United into the FA Cup quarter-finals, with the only blemish on his record thus far a home defeat to French champions Paris Saint Germain in the Champions League.