​Manchester United manager Ole Gunnar Solskjaer was full of praise for young left-back Brandon Williams, who made his first Premier League start in Sunday's 3-1 win over Brighton and Hove Albion.

The 19-year-old had started in both the Europa League and Carabao Cup but, after impressing in those competitions, he was given his first league start against Brighton. Williams looked at home in the senior side and was given a rapturous applause when he left the field in stoppage time.

What a day for Brandon Williams – you've voted him #MUFC's Man of the Match! ⚪️⚫️ pic.twitter.com/CthtHXUMRv

Speaking after the game (via ​Manchester Evening News), Solskjaer revealed that Williams had been looking forward to the opportunity, and his performances have now given Solskjaer a tough decision to make when selecting his team.

"Brandon was excellent," Solskjaer said. "He's played well before, but first start at Old Trafford in a ​Premier League game, you don't know how he's going to react.

"But he was looking forward to it. I told him on Thursday just look forward to this one, I thought it was more fair to him when he's playing his first game that he didn't play on Thursday, so excellent performance.

Alongside Williams, the young trio of ​Marcus Rashford, ​Anthony Martial and Daniel James were all hugely impressive in the win, and Solskjaer claimed that his faith in young players certainly paid off against ​Brighton. 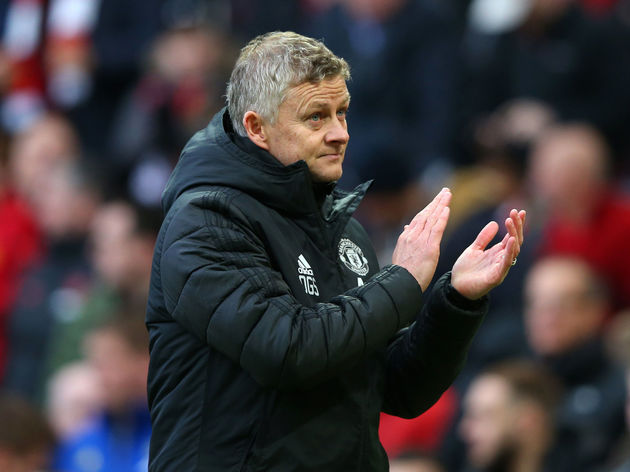 "But these are young boys as well so it's still going to be ups and downs and today was definitely a game you start on front foot, get your confidence and then it's 'how many are we gonna get?'"