​Manchester United's interim manager Ole Gunnar Solskjaer believes that Paul Pogba has all the attributes to be a future captain of the Red Devils. 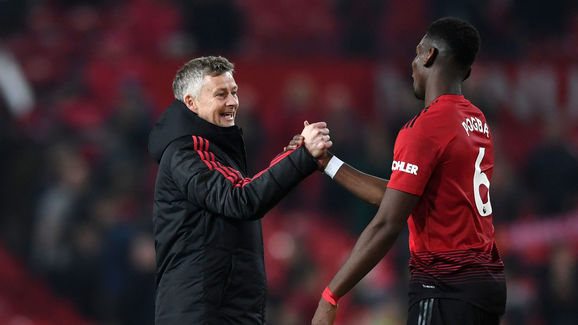 "I know the boy from before, and he is a leader," said Solskjaer at his pre-match press conference ahead of Friday's game with Arsenal, quoted by ​FourFourTwo. "He's a character, he influences people, and you've seen the videos from France, and he cares, and he really wants to be successful.

"He knows he can't do it by himself, it's a team game, and he's a character that brings so many good things with him when he's enjoying himself, I have to say."

Not only is Pogba in good form, he also appears to be enjoying his football for the first time since last summer's World Cup win with France. 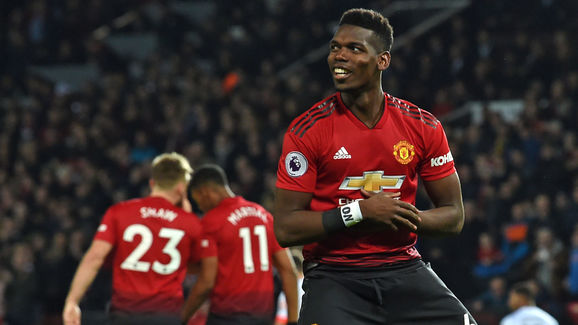 "You see the personality. He loves playing football, he's a larger-than-life character, that's just the way he is," added Solskjaer.

"When the performances come as well, that marries together as a good leader and you see what it meant to him winning the World Cup. So, for me, yes, he's captain material."

Solskjaer aims to continue his 100% record when ​Manchester United face the Gunners in the FA Cup fourth round on Friday.