​Manchester United manager Ole Gunnar Solskjaer has said his players know they have it in them to come up with another Champions League come-back and overturn Barcelona at Camp Nou, but says they have to improve on their first leg performance to do so.

Solskjaer oversaw a disappointing defeat at Old Trafford in the first leg, with Luke Shaw's own goal separating the sides and putting Barcelona in a favourable position to advance ahead of Tuesday's second leg. 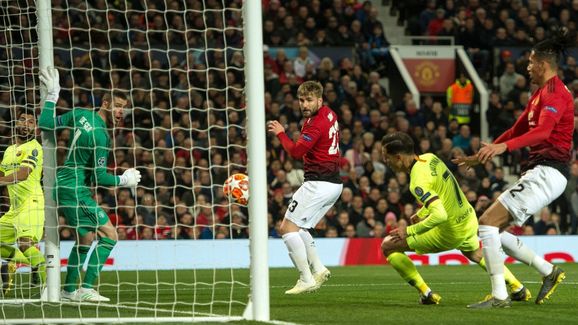 While it looks like it will be tough for ​United to advance to the semi-finals, however, they overcame even greater odds after losing 2-0 to Paris Saint-Germain at Old Trafford in the last round, but found it within them to go to France and knock out the French champions against all odds - something Solskjaer pointed to when asked if his side can do it again.

"Belief is massive," the Norwegian said, via the ​Manchester Evening News, ahead of the crunch tie in Catalonia. "Everyone’s got talent and a certain ability. We’ve seen against PSG we have the ability to come back against a massive team.

"​Barcelona historically is the best but if we give our all, get that better concentration [then we have a chance]."

Ole Gunnar Solskjaer has just spent the best part of 10 minutes signing autographs for #MUFC fans & posing for photos. A small gesture that will have meant a lot to those waiting in the cold outside Old Trafford pic.twitter.com/sanMTjNqVr

While the PSG victory will buoy them ahead of their trip to Spain, another source of encouragement for United will be their impressive form on the road in Europe this season. They have won three from four away from home, losing only to Valencia in the final group game.

That's a stark contrast to their record at Old Trafford, where they have played five matches and won just once, and Solskjaer theorised as to why that could be, adding that getting  the first goal in Spain will be crucial if they are to add to their admirable away record.

"Maybe teams are a bit more open against us," he said. "Maybe they feel they have to try to get their goals. 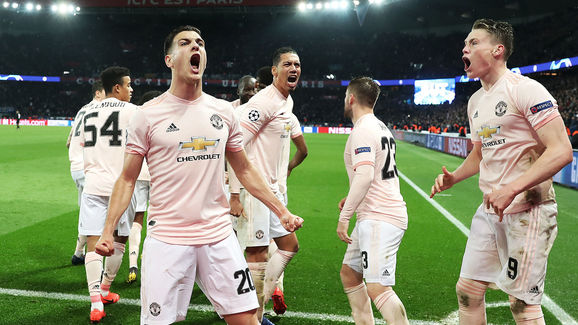 "Maybe it is coincidence. We scored against PSG after two minutes, that is a big massive factor. If we get the first goal that is going to be so important then we are level and from then on a draw [on aggregate] would suit us.