The 22-year-old has earned a glowing reputation in Italy, scoring seven goals and registering five assists for La Viola this season so far, and would likely set United back somewhere in the region of £60m.

Chiesa has made 17 appearances for Italy's national team, while his impressive rise through the ranks at Fiorentina has seen him feature 138 times for the club, and attract interest from some of Europe's biggest sides. 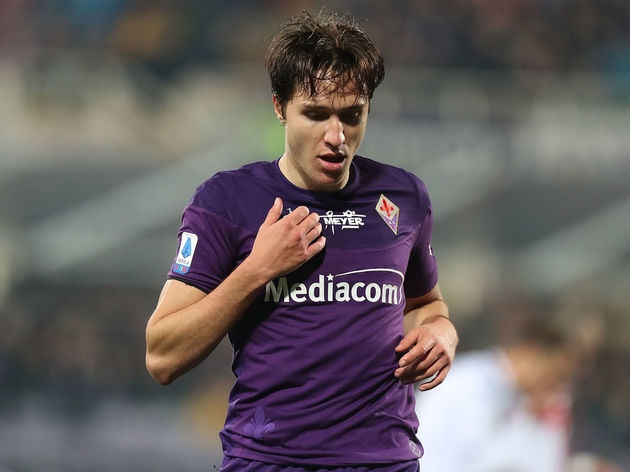 According to the ​Daily Mail, United are one of the clubs vying for the winger's signature this summer, with Solskjaer sending personal aide Simon Wells to keep tabs on the wideman.

Wells travelled to Italy to watch Fiorentina's 1-1 draw with Milan on 22 February and was given orders to specifically keep an eye on Chiesa - who has scored three goals in his last three games.