Manchester United manager Ole Gunnar Solskjaer's outstanding record against the rest of the Premier League's big six improved on Sunday as he led his side to a 2-0 win over Manchester City.

Anthony Martial opened the scoring midway through the first half before Scott McTominay caught Ederson out of his net to fire home from long range late on and seal all three points for United.

Understandably, Solskjaer was in a jovial mood when speaking after the game (via the club's ​official website). Here's what he had to say.

On the Importance of the Result On Whether United Can Compete for the Title Soon On Fred's Booking for Diving 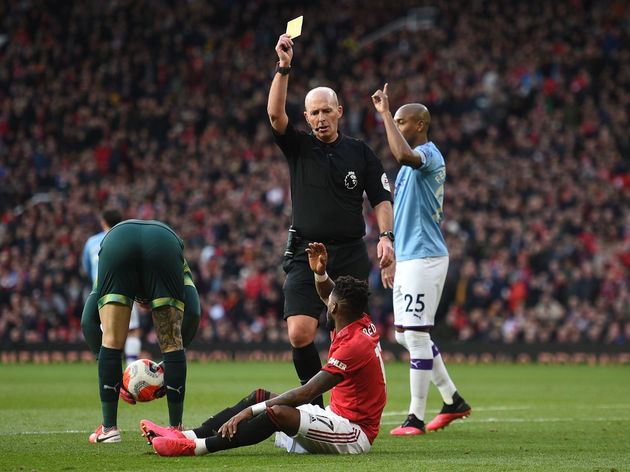 ”He should have had a penalty, it's a clear penalty. It's a clear kick on his ankle [by Nicolas Otamendi]. It is one of those things that you hope doesn't come back to bite us, but we got the result we needed.“

On His Forwards' Relationships "Twice Dan James could just square it, once for Bruno, one for Anthony. Anthony should square it for Bruno. Those little things they’ll come, but it’s a privilege because they want to learn as well and they listen to the advice we give them.”