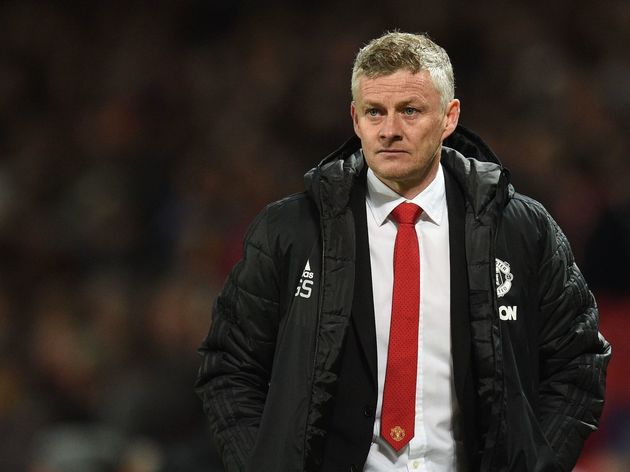 "We need players here who are going to be able to take us forward," BBC

"You want to see players step up and say now: 'I want to be part of this.' You saw Fred and Scott the other day took the mantle up. That's what we expect from all the players."