Former Champions League winner Owen Hargreaves believes Manchester United will still finish in the top four despite suffering a 2-1 loss to Wolves at the Molineux Stadium on Tuesday night.

The loss marked the second time in just over two weeks United have lost to Wolves by the same scoreline. United looked set for at least a share of the spoils, but an own goal from Chris Smalling in the 77th minute handed all three points to the Wanderers.

The Red Devils currently sit in fifth place in the Premier League, tied with Tottenham on points but have a much worse goal difference and have played one more match than Spurs.

Despite the disheartening loss on Tuesday, former Bayern and Manchester Unitedmidfielder Hargreaves predicts the club will still qualify for the Champions League. Speaking with Premier League Productions, via Metro, Hargreaves claimed: "

"Tottenham I think will be alright but Arsenal I think will miss out. Their home form is exceptional but away from home, they are poor. 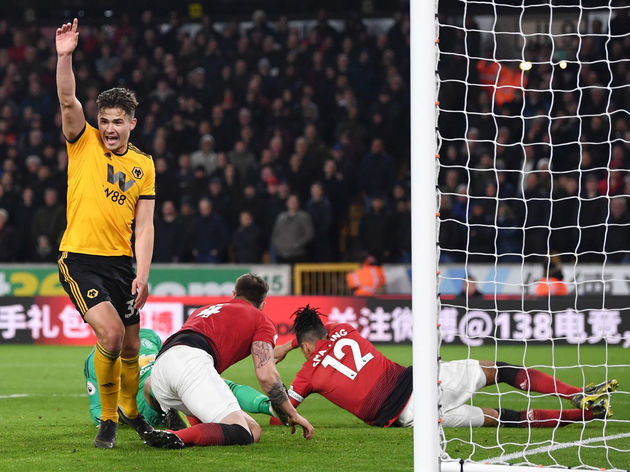