United have lost three of their last five matches since the permanent appointment of the Norwegian, with their other two results being lethargic and unconvincing wins over West Ham and Watford in the league.

The Reds bow out of the #UCL. #MUFC pic.twitter.com/CaMCizr9XM

Their poor run continued on Tuesday as they were ​brushed aside 3-0 by Barcelona in the Champions League, leaving ​United great Ince to insist the club have not looked the same since confirming Solskjaer as their full time manager.

"They’re playing in a different way. When he was the interim manager they were creating chance after chance, and now he has the job permanently they’ve gone backwards! 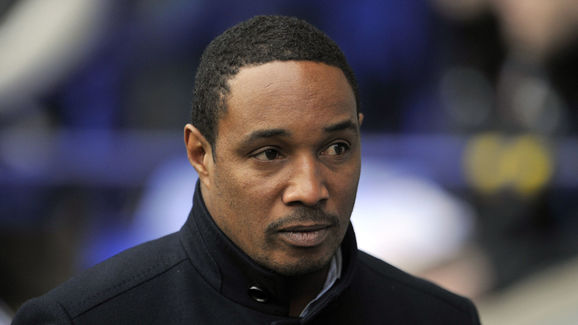 "They’ve lost their way and how they’re playing now is no different to how they played under Jose Mourinho – allowing teams to come at them," he added. 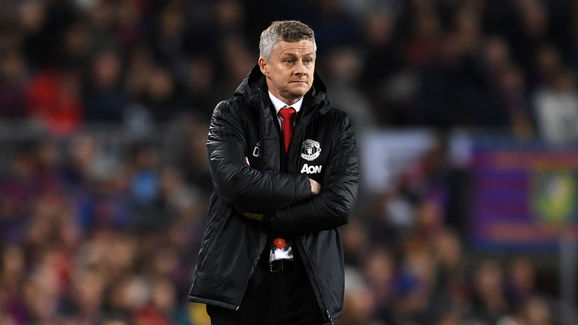 "I said that they should have waited until the end of the season before giving Ole the permanent job.