Having previously flirted with a transfer, much of the more recent speculation surrounding his Old Trafford future has rather been fuelled by his absence from the pitch through injury. How can he show he is committed when he can’t even play? Imaginations run wild. 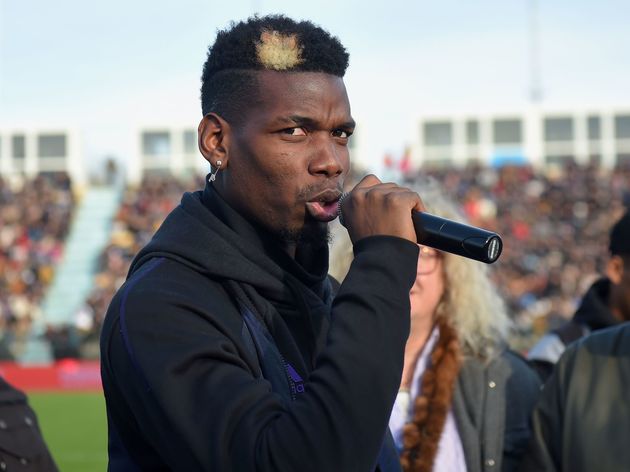 Although some will perceive his lengthy time on the sidelines as a way of wasting time until he can leave, Pogba and United are right to have been cautious over his return. He is thought to have been playing in plain when he made his first return, only to suffer a separate issue requiring surgery. His extended absence, despite an estimated recovery of three or four weeks from mid-January, has been the sensible choice when he was clearly prone to relapse.

Literally three days after he underwent ankle surgery, The Sun had the gall to criticise Pogba because Harry Maguire was willing to ‘ignore medical advice’ and play through pain. In what was an ‘exclusive’ news piece about Maguire, the tabloid unfairly and needlessly brought Pogba into it and then concluded, ‘Maguire’ attitude is in complete contrast to Paul Pogba’s.’

Pogba had tried playing through pain himself and ended up on a surgeon’s table.

Since then, the immediate form of January signing Bruno Fernandes has also been aimed at Pogba, who has been unable to rise to the challenge and prove anyone wrong – rumour has it that he is keen to do just that and is excited to play alongside Fernandes. 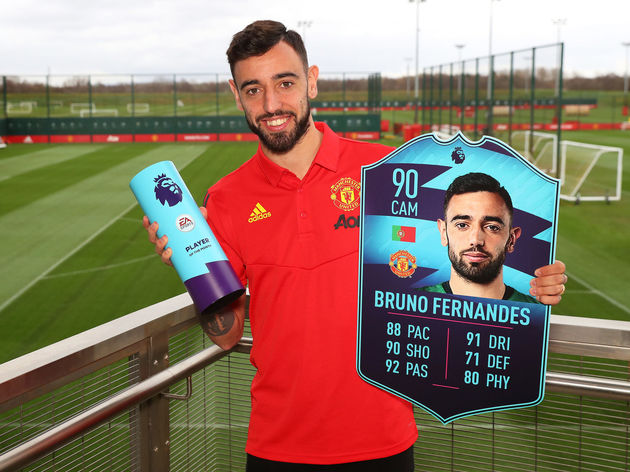 But why does the praise of one player have to also be a criticism of another?

‘Bruno Fernandes can do for Manchester United what Paul Pogba and Romelu Lukaku could not,’ read a February headline from the Manchester Evening News. Judging Lukaku is one thing because he has left, but fully writing off Pogba while he is still at the club is premature and unnecessary.

The negative perception surrounding him has reached the stage where he can do no right.

A recent social media post endorsed by the World Health Organisation and the UN about fighting the coronavirus pandemic was heavily criticised by users. The post took a novel approach to taking care not to spread the virus, focusing on WHO advice to sneeze and cough into the fold of your elbow, by likening the motion to the ‘dab’ that Pogba was once known for.

‘Dab to beat #coronavirus’ was the message, which could potentially be genuinely lifesaving information given that Pogba has more than 45m combined followers across Twitter and Instagram where the image was uploaded.

#Dab to beat #coronavirus. Follow @WHO advice to Be Ready for #COVID19 https://t.co/Ej0FqcHbj5 pic.twitter.com/4DhQ7NsZYk

While some response was positive, and rightly so, many threw insults, telling Pogba to ‘grow up’, asking if it was serious, and commenting he had lost their respect. This was a man using his global influence for an inherently good reason. It was not for personal publicity or a sponsorship deal, but to actively inform people who look up to him because he is privileged to be able to.

Since then, Pogba has come in for even more criticism related to coronavirus. Marking his 27th birthday earlier this month by setting a coronavirus fund in association with Unicef and pledging to match donations was mostly well received, but even then there were still comments from users that it wasn’t good enough and that he should personally be giving more.

In solidarity with friend and international colleague Blaise Matuidi, who has tested positive for the virus, Pogba later wore the 32-year-old’s Juventus shirt during a personal training session.

“I know the cheeky ones will talk about the Juventus jersey. I’m just supporting my friends...that’s all, nothing more,” he posted on Instagram, knowing the backlash would come.

People on social media accused him of always wanting to be the centre of attention and demanded to know why he hadn’t worn a French national team jersey of Matuidi’s instead. Pogba, they said, knew exactly what he was doing and was deliberately causing trouble.

The fact that United defender Victor Lindelof was also in those training videos working with him and wearing a Sampdoria shirt, not Sweden, belonging to international teammate Albin Ekdal, who has also been affected by coronavirus, was either lost on some people or plain ignored.

Those who commented defending Pogba pointed that out. Many just disregarded it.

The only way for any footballer to change such negative perceptions about them is to perform on the pitch. Pogba has been denied the opportunity to do that over the last few months, but when the time comes he won’t need any motivation to rise up.