​Manchester United midfielder Paul Pogba has been tipped to return to training in the coming days after recovering from an ankle injury.

The Frenchman has played just eight times in all competitions this season and was eventually forced to have surgery after the injury refused to go away. 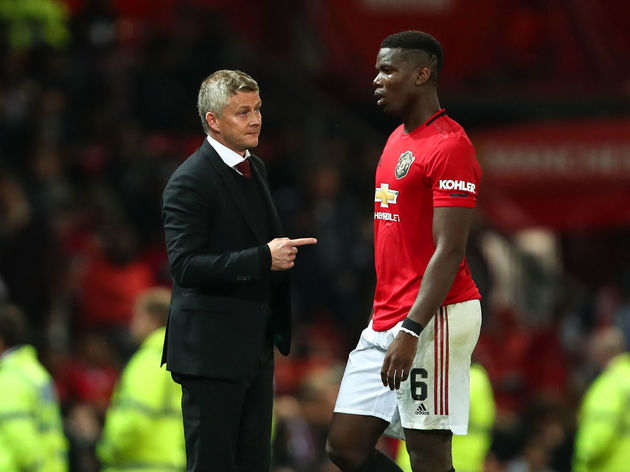 However, after over two months on the sidelines, it looks like he might soon be ready to make another appearance. According to ​ESPN, he is scheduled to return to training later this week, while a return to competitive action is not far off either.

Club doctors are satisfied with ​Pogba's progress and feel as though he is not at risk of aggravating the injury (again), so it is believed that he may even be ready to feature in the Europa League against LASK Linz on 12 March.

If he does return, that will come as a huge blow to the anti-Pogba brigade who were desperate to see him refuse to play and force through a move to ​Real Madrid. Maybe, just maybe, he's not a bad guy (sorry to break it to you, Graeme Souness).

Pogba is understood to be excited about returning and linking up with January signing Bruno Fernandes, who has stolen the spotlight in recent weeks with two goals and two assists in his first four ​Premier League appearances.

It will be interesting to see how the two can combine, while Solskjaer also faces a real challenge to get all his midfielders in the squad.

While Fernandes has been impressing, you can't forget about both ​Fred and ​Nemanja Matić