​Paul Pogba failed to turn up for a team flight to Cardiff, as the rest of his Manchester United teammates travelled to the Welsh capital for a pre-season friendly with AC Milan.

It is understood that the Frenchman's absence from the flight was a surprise to his teammates, with the club claiming he suffered a 'back spasm' in training. 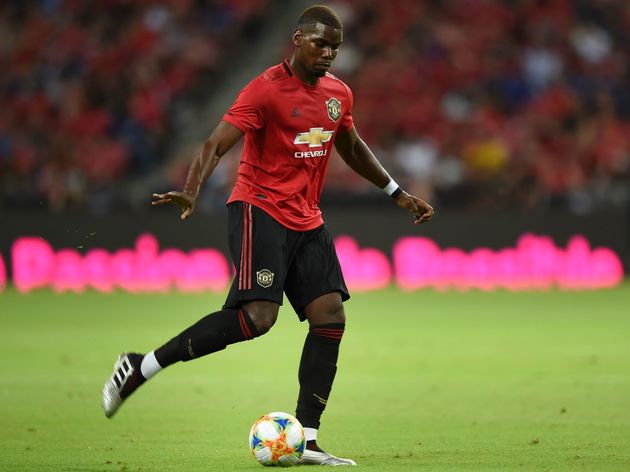 ​Pogba was initially included in the ​Red Devils' travelling squad, and the Daily Mail report that club officials were caught off guard by his no-show.

Whilst the club claim a back injury is the reason for his non-attendance, it is believed that Pogba is once again angling for a move away from Old Trafford, as he attempts to force through a transfer to ​Real Madrid.

Pogba has made 95 ​Premier League appearances for United, finding the net on 24 occasions and providing 23 assists. The midfielder's agent Mino Raiola publicly stated earlier this summer that Pogba wanted to leave the Manchester club after three years of service, but the club insist he will not be sold.

However, Ole Gunnar Solskjaer is looking to add to his team, rather than lose any players, as United have ​recently reached an agreement with Leicester City over an £80m fee for centre-back Harry Maguire.

Despite links with a number of players over the summer, Solskjaer has only been able to add Aaron Wan-Bissaka and Daniel James to his playing squad so far. 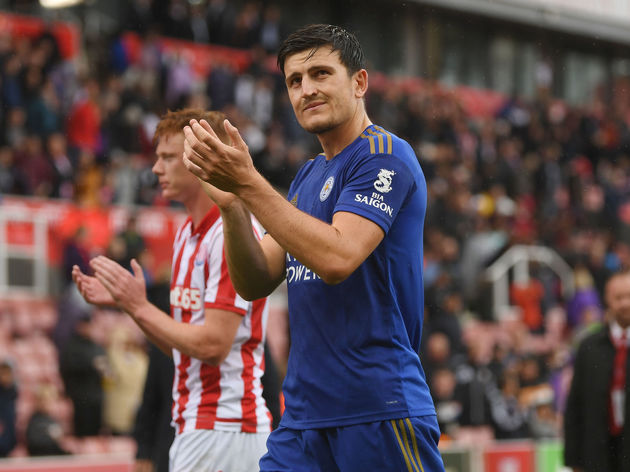 The United boss did not name any names, but did reveal the club are expecting some more incomings before the close of the transfer window, as he said: "