Paul Pogba has revealed that he decided to leave Manchester United in 2012 after he ​was left 'heartbroken' when Sir Alex Ferguson opted not to bring him on during a clash with Blackburn despite mounting injury problems.

The Frenchman infamously left United in the summer of 2012 for Juventus as he searched for more first-team opportunities. However, four years later the midfielder would return in a colossal £89m deal. 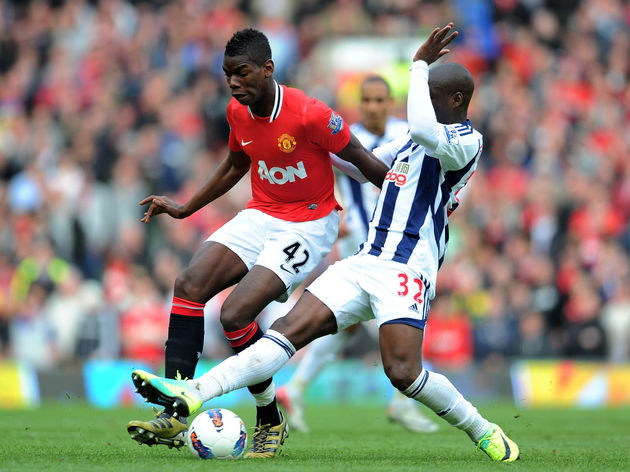 Pogba was very highly regarded by those at United. He has now explained that he departed because he lost trust in Ferguson, but insisted that the former boss is indeed the greatest manager of all time. Speaking to ​Manchester United's official podcast, Pogba said:

“It made me a bit angry and was nothing about the money. It’s just about you’re a player, we believe in you, you believe in you and, me, I just want to play football. That is all I want." The World Cup winner went on to explain that it was the game against Blackburn in 2011 which particularly left him 'heartbroken'. This is because ​the Red Devils were struggling with injuries, while they were also 2-0 down at one stage to the Premier League's bottom club. However, instead of bringing on Pogba, Sir Alex opted to bring on Anderson and then Will Keane.

"When I had, like I’ve said before, the chance to play or to come on in this game against Blackburn, that’s when really I had heartbreak. There was no midfield here - people were injured, [Paul] Scholes wasn’t there, I think he’d retired already and it was before he came back.

"Rafael played in midfield with Ji-sung Park and I didn’t come on in this game. We lost the game. I was on the bench warming up and I thought I would come on and it was a big opportunity for me. I didn’t and things happen. The manager has a choice in everything but that day is when I had my heart broken. 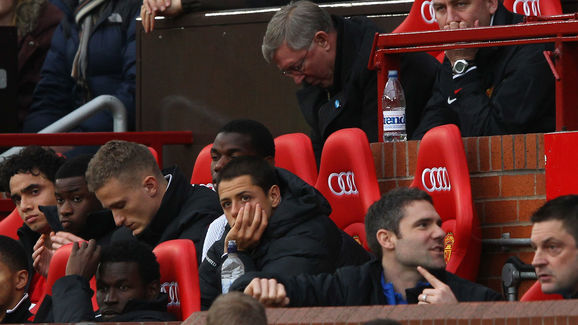 "I told Pat [Evra] that was the chance, I’d been training with him and he’d been talking to me and saying I would have a chance. But that happened, I didn’t play and I was kind of upset.