Manchester United midfielder Paul Pogba will only look to join Barcelona or Real Madrid when the time comes for him to leave Old Trafford, according to his older brother 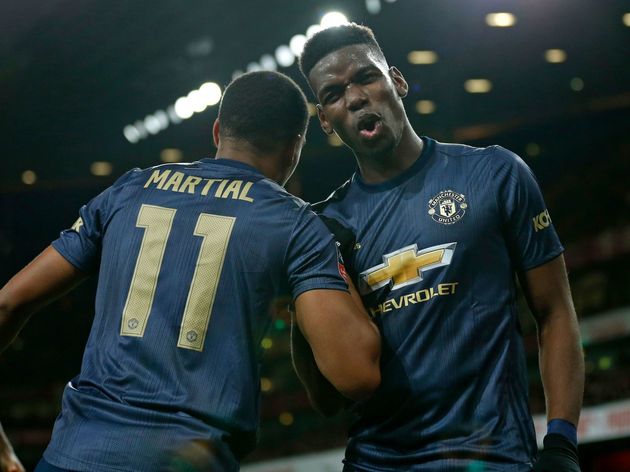 There was also movement [over a transfer to Madrid] when [Zinedine] Zidane was in charge, but he had his heart set on going back to England." 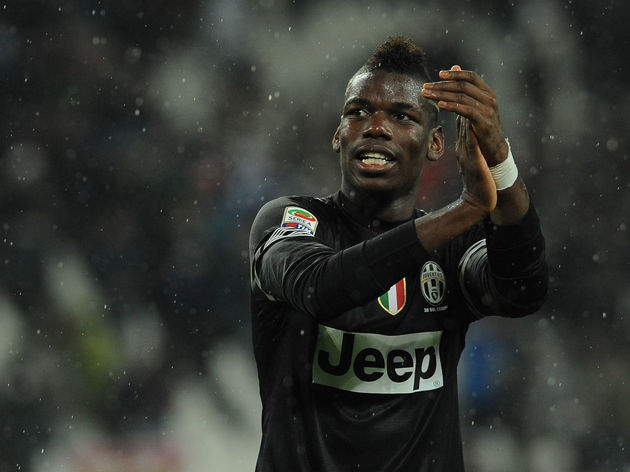