​Real Madrid are fearful that signing Manchester United's Paul Pogba could create problems in the dressing room, as the Frenchman's salary would likely be the highest at the club.

Zinedine Zidane is thought to have identified Pogba as vital part of his squad overhaul in the summer, but he is aware that signing the World Cup winner will certainly not be an easy task. 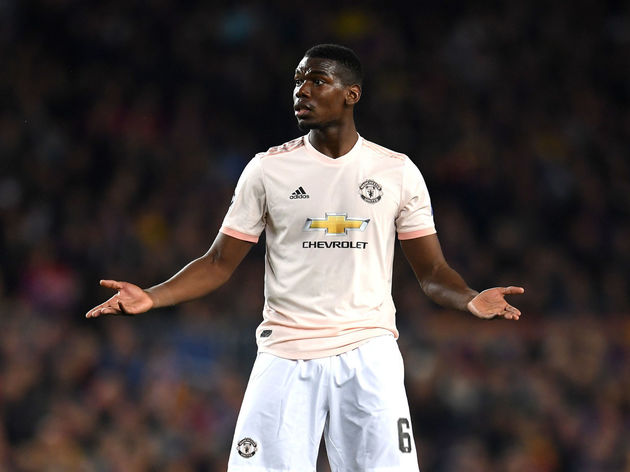 One of their main concerns is ​Pogba's wages as, according to ​AS, ​Real are aware that they would have to make Pogba their highest earner to tempt him to make the move to the Santiago Bernabeu, which could upset the current playing staff.

The Frenchman is said to earn €17m per year with ​United, and would likely insist to be paid at least the same amount if he moved to Real. This wage is higher than the likes of ​Gareth Bale and ​Sergio Ramos, and Los Blancos do not want to cause any friction behind the scenes.

Preserving the harmony of the squad is said to be one of their top priorities this summer and, with so many potential blockbuster signings being lined up, Real want to minimise the impact on the team morale as much as possible.

Real officials are also wary of getting involved with Pogba's agent, Mino Raiola. The Dutchman does not exactly see eye-to-eye with Los Blancos, and they fear Raiola would demand a sizeable sum for his role in any potential deal.

Away from economic concerns, Real also fear United may refuse to do business this summer as they look to make a statement for the future. 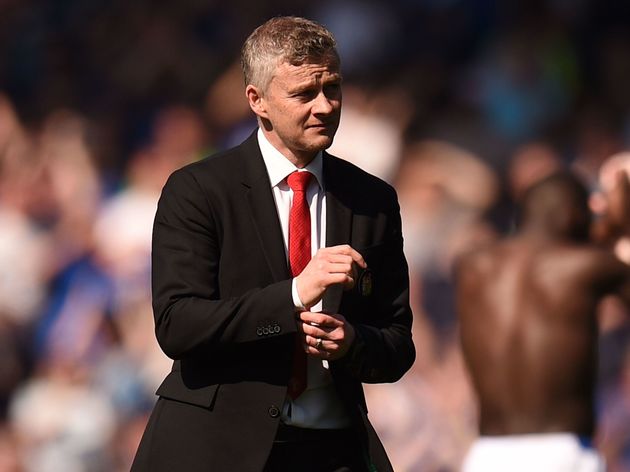 The Red Devils are keen to begin rebuilding following a series of disappointing seasons, and want to boost the mood around Old Trafford following a downturn in results since Ole Gunnar Solskjaer's permanent appointment.

The 4-0 defeat at the hands of ​Everton on Sunday has left many fans questioning the direction of the club, and United do not want to risk further angering their supporters by allowing Pogba to leave at such an important period in their recent history.