Manchester United's move for Juventus forward Paulo Dybala is nearing completion, with only minor details left to finalise ahead of the proposed swap deal with Romelu Lukaku.

​After Inter dropped out of the race for his signature, the idea of swapping Lukaku for Dybala quickly surfaced. The Belgian is thought to be keen on the move, but it was initially believed that Dybala would fight to stay at Juventus. 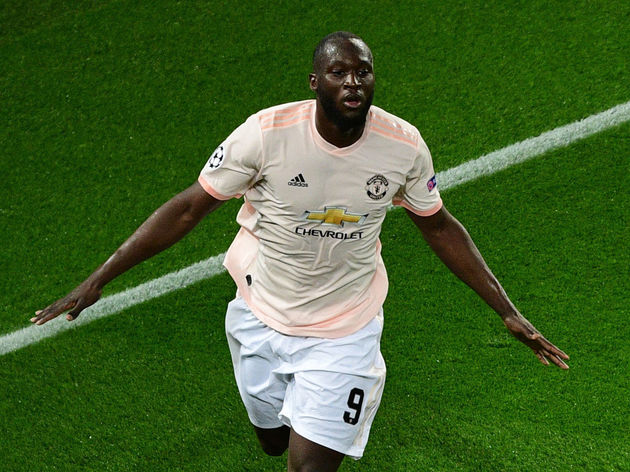 However, according to ​Gianluca Di Marzio, negotiations have advanced in recent hours and all that is left to agree upon is minor financial details, such as ​Dybala's image rights and the technical details of the payment plan.

​Lukaku's side of the deal is already complete, with the Belgian ready to make the move to the Allianz Stadium, and it appears as though he will soon be allowed to head to Turin.

Di Marzio also adds that there is the possibility that ​United could take Mario Mandzukic from ​Juventus as well, although it's unclear whether these negotiations are separate from the initial swap deal. Talks between the two parties are ongoing, in the hope of reaching an agreement before the ​Premier League transfer window shuts on 8th August.

However, in the season before Ronaldo's arrival, the Argentine netted 26 goals in all competitions, and ​United fans would be keen to see Dybala recover some of that form if he does move to Manchester. He may even be joined at Old Trafford by 33-year-old Mandzukic, who also managed to net ten goals last year. Regularly starting alongside Ronaldo in attack, he also contributed an impressive seven assists for the Bianconeri.

Manager Maurizio Sarri is thought to be prepared to part ways with both players, with Ronaldo likely to dominate the starting lineup next season, and it appears as though United could take advantage of the situation.