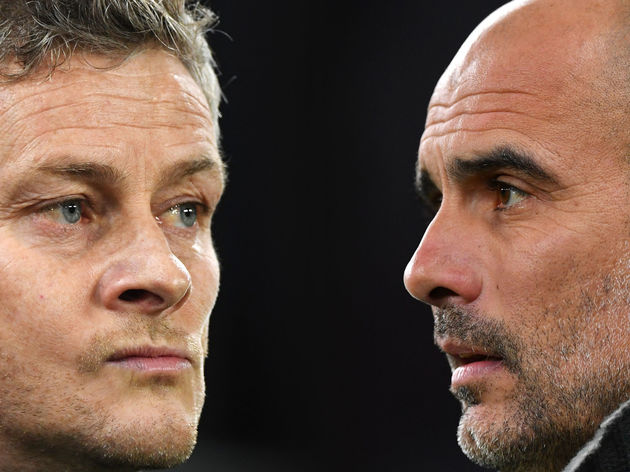 "The players can talk about it better than me about that - the players I had at Barcelona, Bayern Munich and here. Never have I said [to] one player to make fouls to avoid something [counter-attacks].

Has there ever been a Manchester derby where Man Utd fans want Man City to win and every Liverpool fan wants Man Utd to win? Football does some weird things.

Why is Pep so angry about this? 路‍♂️ #mufc pic.twitter.com/rs4FX1gpL6