Often dominated by forward players Van Dijk became just the sixth defender to lift the trophy so since its inception in 1973.

Who are the other five you say? Well, I'm glad you asked. Not just the first defender to win the peer-selected award, but the first player outright.

Hunter, an eventual World Cup-winner (having been part of the 1966 squad, and awarded a medal in 2007) was the heart and soul of the ​Leeds United side that won their second of three First Division titles with, err, 72 points.

The team conceded just 31 goals in 42 games, the joint-best total of anyone that season, and a massive part of that defensive solidity was Hunter's famed tackling skills.

Yes, his nickname was 'Bites Yer Legs', why'd you ask? ​There's no doubt in my mind that this challenge was alllll ball. In fact, I reckon Colin Todd barely touched Bill Garner here.

That's right, the early years of the PFA's Player's Player of the Year was utterly dominated by defenders, with back-to-back wins for uncompromising centre halves.

Todd was exceptional for the ​Rams, leading Dave Mackay's top-heavy attacking side to the title with his hard-hitting skills. We then had to wait 17 years for another defender to regain the crown - with fancy forwards like Liam Brady, Kevin Keegan and Gary Lineker all stealing the limelight in the interim - but it was well worth the wait.

A year after his ​Manchester United teammate Mark Hughes had become the first player to win the award twice, Gary Pallister became just the third defender to earn the title, and the first to do it without winning the league.

That's right, despite his side losing out to Leeds in the title race, Pallister beat out considerable competition from Lineker, who won the FWA award in his last season at Spurs, as well as Leeds' Eric Cantona, Gordon Strachan, David Batty and Gary Speed. 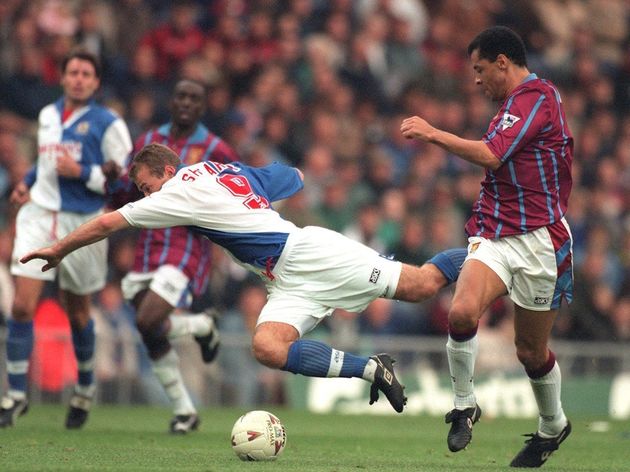 Now, this picture of Paul McGrath sending Alan Shearer flying - pleasing as it is - is actually from the 1993/94 season, but all the ones from 1992/93 contained one pixel between them, and also that wondrous shirt gracing McGrath gives us an opportune moment to plug the ​Best Home Kits of the Premier League era, in which that beauty features prominently.

Anyway, back to McGrath's glorious triumph in 1992/93, and the incredible realisation that defenders' PFA wins were like buses (or maybe twins?): they didn't come around very often, but when they did, they came in pairs. And it was Shearer who the veteran Irishman pipped that year, as well as Paul Ince, as McGrath became just the second defender to win the award without winning the league, but the first to do it in the Premier League era (which, as it stands, still stands...). 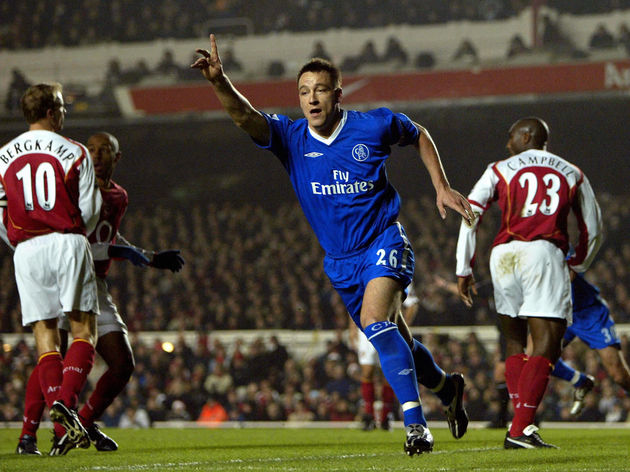 It took another 12 years, but in 2005 the defender rose again, this time better and badder than ever. That's right, 2005 was the year of John Terry. And, of course, JT was exceptional, permitting ​Chelsea to concede a record-breaking 15 goals all season, at least 11 less than anyone else, and a record that stands to this day.

He also notched eight goals across competitions that campaign, including three domestically. And his stats (courtesy of Opta) tell you all you need to know:

1. No outfield player has registered more clean sheets than van Dijk in the Premier League this season (19, alongside teammate Andy Robertson).