Twice a year, football fans around the globe are glued to their preferred news outlet​s as they eagerly await regular updates for absorbing, and exciting transfer activity.

In the past we've seen countless deals go down to the wire with both arrivals and departures leaving fans in limbo. Remember Fernando Torres, David Luiz AND Luis Suarez all being on the move on 31 January 2011? Phwoar.

This year, however, January deadline day failed to live up to its billing and instead went out with a fairly tame whimper, to say the least.

What is perhaps the most telling is that the overall amount paid by ​Premier League clubs in January was a mouthwatering £230m - the second highest total ever spent during the winter window.

According to figures from Deloitte (via the ​BBC) th ​West HamTariq Lamptey came in at around

Tim Bridge, director in the sports business group at Deloitte, said of the spending patterns: "Two seasons ago Premier League clubs spent a record £430m in the January transfer window. However, over the last two January windows spending patterns have returned to normal. Clubs are focused on long-term financial stability and are therefore less willing to spend in excess of pre-defined transfer budgets in pursuit of short-term success.

"This is further evidenced by the prominence of more agile transfer strategies, such as utilising loan transfers often with an option to buy, as well as focusing attention towards the promotion of young talent from club academies in recent years."

Across Europe, the top five leagues all surpassed spending figures from the previous winter window. 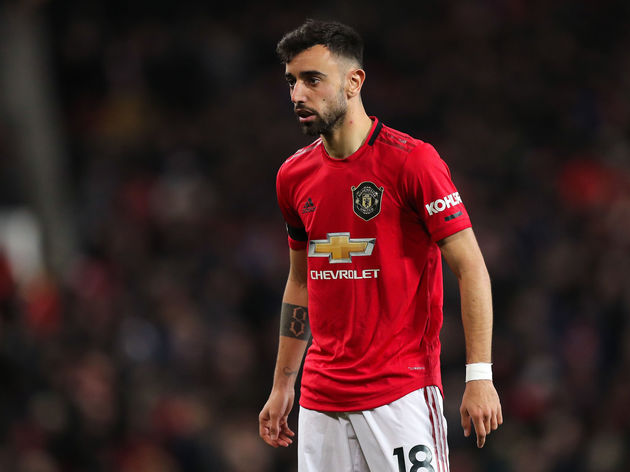 Wolves spent in the region of £17m on winger Daniel Podence from Olympiacos which, along with Bowen, was one of only six £10m+ Premier League signings in January.