Here's a look at the full list of everyone who has achieved that relatively rare feat... Alan Shearer scooped his first Golden Boot in 1994/95 after his 34 goals in 42 games powered Blackburn to a first and only Premier League title.

Rovers fell away the following season, but Shearer scored another 31 goals in 35 games to retain his Golden Boot award. He then added a third in a row after bagging a league-high 25 goals in his debut season with Newcastle in 1996/97. Michael Owen was just a teenager when he took a share in Premier League Golden Boots in both 1997/98 and 1998/99 - remarkably his first two full seasons as a professional.

Netting 18 in both seasons - still the lowest goal tally ever to win the Golden Boot - the Liverpool prodigy shared it with Chris Sutton and Dion Dublin the first time round, while Dwight Yorke and Jimmy Floyd Hasselbaink took a share of the second. Arsenal legend Thierry Henry won a record four Premier League Golden Boot awards during his days in England, with three of those coming in successive seasons between 2003 and 2006.

The Frenchman, whose best tally was 30 goals in Arsenal's historic 2003/04 'Invincible' season, stands alongside Alan Shearer as the only two Premier League players to have ever won the Golden Boot in three consecutive years. After years of battling injuries, Robin van Persie finally managed to stay fit for the whole of the 2011/12 season, playing all 38 games for Arsenal and scoring 30 goals.

Manchester United saw the Dutchman as the missing piece of their Premier League title puzzle that summer and took him to Old Trafford, where he scored another 26 times en-route to winning a second Golden Boot and first English title in 2012/13. 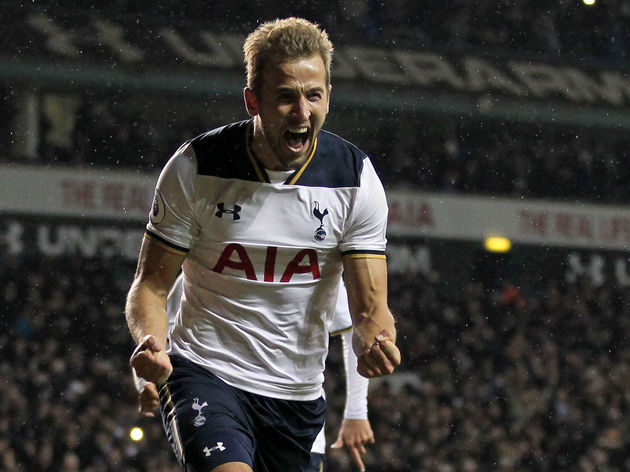 Harry Kane managed the rare feat of actually scoring more Premier League goals the season after winning the Golden Boot in 2016/17, when most players - even those who have retained it - typically experienced a drop off the following campaign. A former Chelsea flop, Mohamed Salah defied all expectations in his debut Liverpool season in 2017/18 by scoring 32 Premier League goals in just 36 appearances - the highest tally in a 38-game Premier League season.

A mini drought resulted in Salah falling 10 short of matching that tally in 2018/19, but his 22 goals were still enough for a second straight Golden Boot, sharing it with fellow African stars Sadio Mane and Pierre-Emerick Aubameyang.