Neymar has been determined to leave Paris Saint-Germain all summer after a €222m world-record move in 2017 turned sour. The Brazilian has been heavily linked with his former club, yet Real might also have the opportunity to finally land a player they first targeted aged 13.

According to Marca, Real have been forced to give up on Pogba after United refused to negotiate - even the alleged price tag of up to €200m was relayed to Los Blancos by agent Mino Raiola rather than any discussion between the clubs themselves.

Marca's report describes United as 'having completely turned its back' on Real.

The close of the Premier League transfer window does not stop United from selling as Real enjoy the benefits of Spain's transfer window remaining open until 2 September. United

Los Blancos did try one offer for Pogba a few days before the Premier League deadline, but the £27.4m plus James Rodriguez bid was quickly rejected and slammed as 'derisory'. 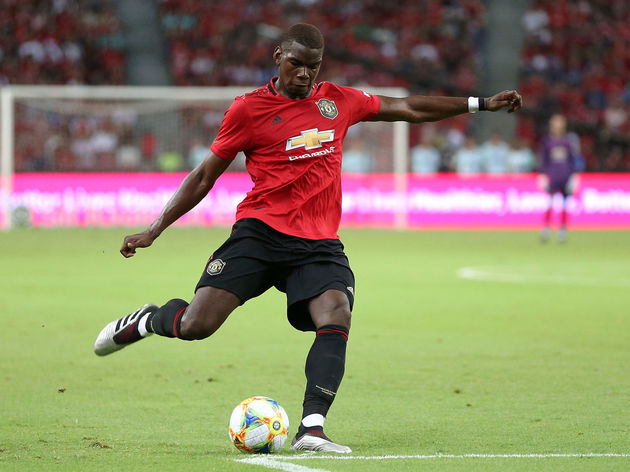 Marca notes that Real have accepted that Pogba isn't going to happen this summer and puts Neymar in the frame as the new primary target for the remaining three weeks of business.

The report goes on to explain that Real are not disadvantaged by Barcelona being linked because it is claimed Neymar's motivation is specifically to leave PSG, rather than to join a particular club.

In terms of price, it is said that PSG are seeking to recoup their €222m investment and would ask for at least half - €111m - to be paid in cash. Gareth Bale, whose future in Madrid appears to have become untenable this summer, and Keylor Navas are talked about as makeweights.

Whether Real could afford that cash outlay after struggling to put together a package for Pogba remain to be seen. It has long been thought further buys are dependent on player sales. 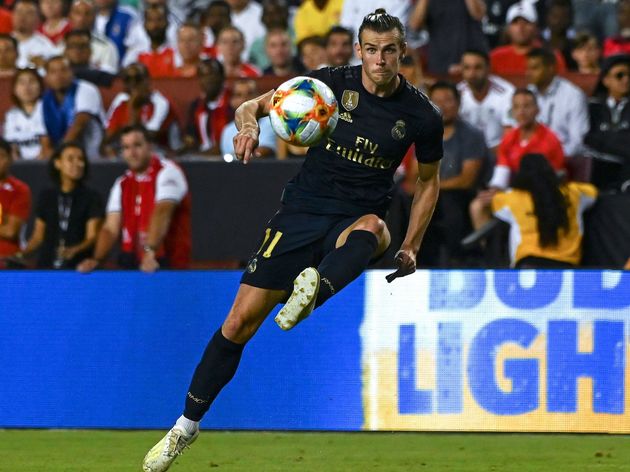 At this stage, it is also important to note that Marca's idea of Real trying to sign Neymar is at odds with a claim from AS in July alleging that the club has definitively ruled out pursuing the Brazilian and would prefer to focus on landing Kylian Mbappe in 2020 instead.