​Romelu Lukaku's move to Inter is now in its final stages after the Serie A giants and Manchester United reached an agreement over the transfer.

The Belgium international has been looking to force a move away from Old Trafford over the summer and has recently been training with Vincent Kompany's Anderlecht, away from Ole Gunnar Solskjaer's first team squad.

He did not feature for the Red Devils during pre-season due to injury and was heavily linked with a switch to Juventus, with Paulo Dybala being offered the other way. However, ​the Telegraph say a fresh bid of

Now, Fabrizio Romano has revealed the deal is in its closing stages after an agreement was reached between United and Inter, and that paperwork and final details are the only things left to sort for the deal to be completed. It is ​thought Lukaku could arrive in Italy on Wednesday night or Thursday to undergo medical tests.

Lukaku’s agent Federico Pastorello was in London on Wednesday for talks with United on Inter’s behalf. The Serie A club need a replacement for Mauro Icardi, who is yet to find a new club despite falling out of favour with the Italian giants.

Following the breakdown in relations between player and club, it's 90min's understanding that Lukaku had previously told ​United he would go on strike in the now unlikely event of him failing to secure a switch to San Siro.

United are eager to make a profit on Lukaku, especially as they must hand his former club Everton around £5m as part of the deal that took him to Old Trafford.

The former Chelsea forward was initially a large part of Solskjaer's rebuild at United following Jose Mourinho's sacking, but quickly found game time difficult to come by as the Norwegian favoured Marcus Rashford up front. 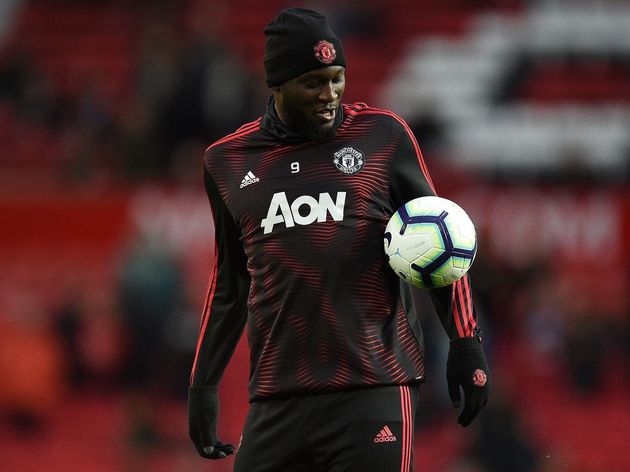