​Manchester United have been dealt another huge injury blow ahead of their FA Cup quarter final with Wolves, after Romelu Lukaku was ruled out of the tie with a foot injury.

Lukaku has 15 goals and four assists in 34 appearances across competitions this season, but has been in stellar form of late, with six scores in his last four games. 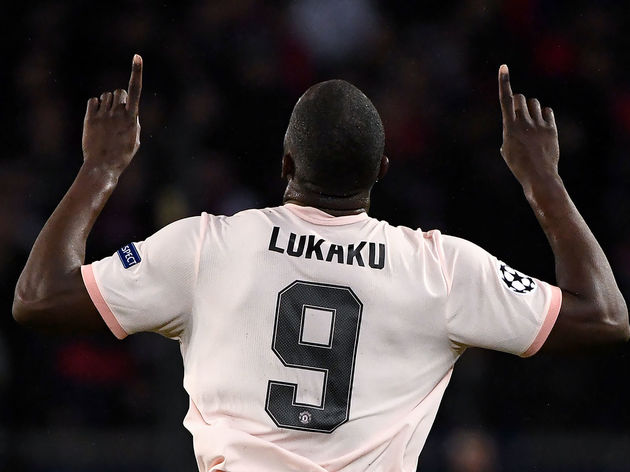 But, according to the ​Sun, this goalscoring streak is now set to be interrupted by a spell on the sidelines, after the striker was ruled out indefinitely after a knock he sustained in the win against Paris Saint-Germain in the Champions League flared up during the 2-0 loss to Arsenal at the Emirates.

After undergoing scans, no return date has been set with the club's medics continuing to monitor his condition in the coming days. However, despite this uncertainty, there is hope that the Belgian will be back in time to play a part in the club's Champions League quarter final on April 9th or 10th.

The problem was said to have first occurred following a sturdy challenge from Marquinhos at the Parc des Princes, for which ​Lukaku received treatment before carrying on. But, after passing fit for Sunday's crucial clash with the Gunners, the injury is said to have flared up during the game.

Here's to the French squad, which is pretty, pretty good. https://t.co/z9iGUqtfVQ

This blow follows the loss of fellow attackers Alexis Sanchez, Juan Mata and Jesse Lingard in recent weeks, as Ole Gunnar Solskjaer faces the first real dearth in personnel of his tenure. However, there is some positive team news for the Red Devils, with ​Anthony Martial set for a return at Molineux following his own spell on the sidelines.

That news came after it was confirmed that the Frenchman would be included in Didier Deschamps squad for France's upcoming EURO 2020 qualifiers.