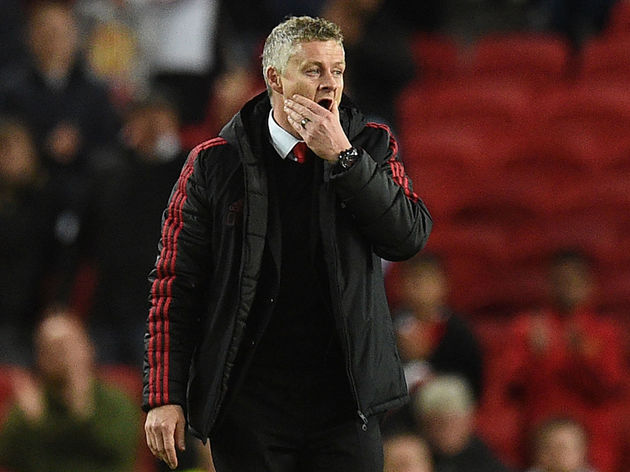 22 - Paul Pogba has been involved in 22 Premier League goals this season (13 goals, 9 assists), his best ever return in a single top-flight campaign. Worthy. #PFAawards #TOTY pic.twitter.com/70hp92Z24Y

He said: "When we were playing, if anyone had said Liverpool would go 30 years without winning the league, they’d have thought you need locking up! United, the years soon go by, and unless there’s an improvement…

"If you invite me back next year, hopefully I’ll still have a job at Forest, you’ll be having the same conversation."