Matt Busby is number 12 in 90min's Top 50 Great Managers of All Time series. Follow the rest of the series over the course of the next three weeks. You can read Jamie Spencer's career overview of Busby ​here.

From the ashes, Busby, who had so desperately wanted his player to compete on the continental stage, made sure the tragedy wasn't in vain. He built a new team and eventually saw his United become the first English club to win the European Cup exactly 10 years later. 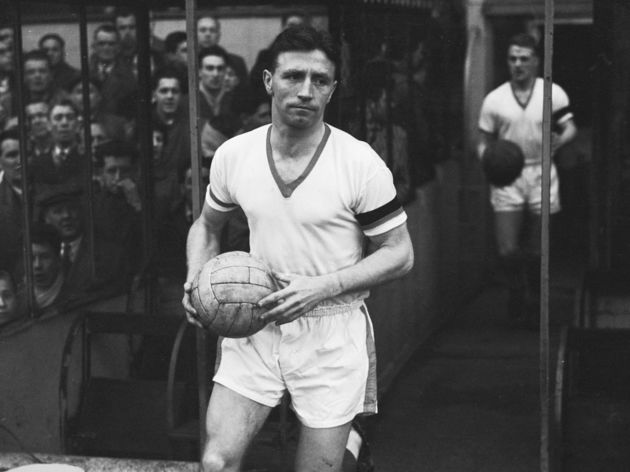 Harry Gregg (GK) - Famed for his heroic actions in the immediate aftermath of the Munich Air Disaster as he dragged other survivors to safety, the Northern Ireland legend was also world class in his prime and was named best goalkeeper at the 1958 World Cup. At £23,000, Gregg was the most expensive goalkeeper in the world when he joined United from Doncaster in 1957.

Johnny Carey - A United player since before the Second World War, Carey was Busby's first captain in 1945 and retained the role until he retired in 1953. The Irish full-back, schooled at the famed Dublin club Home Farm, lifted the 1948 FA Cup, the first trophy of Busby's managerial career and United's first major silverware since 1911, as well as the 1951/52 First Division title.

Bill Foulkes - The solid as a rock defender joined Busby's United as a teenager in 1950, turned professional in 1951 and left in 1970 after what was then a club record 688 appearances, four First Division titles, an FA Cup and a European Cup. Foulkes was initially a full-back, although he settled into a central role in the post-Munich years as a replacement for the late Mark Jones.

Roger Byrne - The original 'Busby Babe', Byrne played virtually every game for United between his senior breakthrough in late 1951 and his tragic death in 1958, a beacon of consistent excellence as Busby dismantled his 1951/52 title winning team to create a fresh set of winners. He was equally missed by England and would have gone to a second World Cup in 1958. 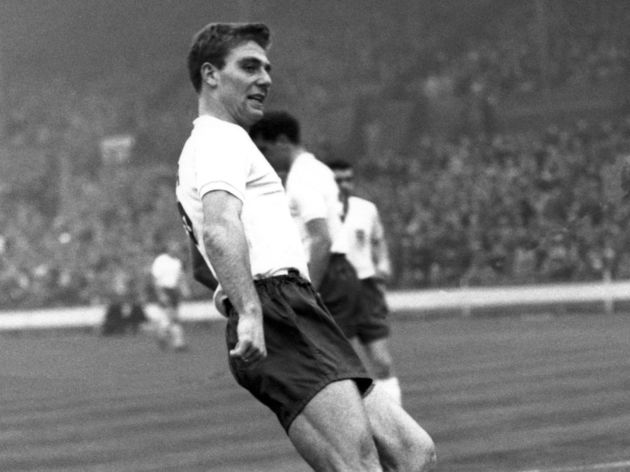 Duncan Edwards - The words of Busby himself are haunting because Edwards could have become one of the all-time greats until his life was tragically cut short aged just 21 by what happened in Munich. "Duncan had everything. He was so big, so strong, so confident and still so young. Right from the start we gave up trying to spot flaws in his game."

Eddie Colman - Remarkably, Colman had already played over 100 times for the United first team by the time of his tragic death at Munich just three months after his 21st birthday. He was one of Busby's brightest young stars and was nicknamed 'Snake Hips' for his body swerve. George Best - A flawed genius is how most people remember Best. He broke into the United team aged 17, was a superstar aged 19, and the best in the world by 22 upon winning the 1968 Ballon d'Or. Best's great football tragedy was that after Busby's European Cup team broke up he was an increasingly isolated world class talent in what soon became a poor side.

Dennis Viollet - A Munich survivor, Viollet scored 20 or more goals for Busby's United in six consecutive seasons between 1954 and 1960, reaching as many as 32 league goals during the 1959/60 campaign and finishing as top scorer in the 1956/57 European Cup with nine. That tally of 32 remains a United record in league competition to this day.

Bobby Charlton - Together, Busby and Charlton carried United forward after the tragedy of Munich in 1958. In the first season after the disaster, Charlton had his most prolific season for the club after scoring 29 goals and would go on to become the best player in the world in 1966. By the time he left the club, he was United's all-time record appearance maker and goalscorer.

Denis Law - The first ever United player to win the Ballon d'Or after his triumph in 1964, Law was among the most lethal goalscorers in Europe for much of the decade following a £115,000 British record transfer from Torino in 1962. The Scot still holds the United record for most goals in a single season with 46 from 1963/64 and remains third on the club's all-time goal list.