Manchester United will be under heavy scrutiny during this Saturday's Premier League clash with Southampton at St Mary's. 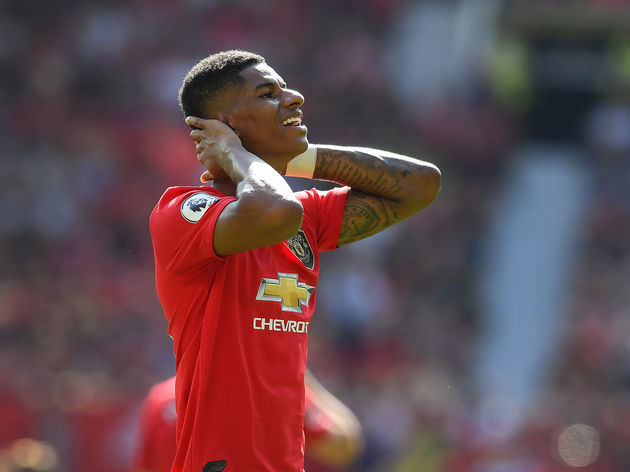 ​clash on the coast

Where to Buy Tickets

Tickets for the game are, as ever, available on both teams' official club websites, though membership is required in order to purchase. In terms of resale, both teams provide the option to make season tickets available for others to use, if a supporter is unable to attend the game themselves.

Full back duo Luke Shaw and Diogo Dalot are both out of action until mid-September, the former limping out of ​United's meeting with ​Palace last Saturday after straining his hamstring.

There are further issues in defence for Solskjaer as Eric Bailly continues his rehabilitation from knee surgery, with the central defender set for a December return.

Alexis Sanchez and Anthony Martial are doubts for the Saints game. The Chilean has a muscular problem, whilst his French counterpart picked up a thigh injury versus the Eagles. Sanchez could even ​join Serie A side Inter before the game. Ryan Bertand is the only ​Southampton player with no chance of featuring on Saturday. An ankle complaint keeps the England international out and the same issue has left Redmond facing a late fitness test.

Michael Obafemi is also being assessed ahead of the weekend, with his recovery from a hamstring injury nearly complete.

Hasenhuttl's men have beaten United just once in their last nine meetings with the north-west outfit, securing a 1-0 victory in January 2016. Since then, their opponents have emerged victorious on four occasions.

The last of those wins for the Red Devils came in a spring-time thriller at Old Trafford. A venomous long-range drive from Yan Valery gave Saints the lead in that topsy-turvy game last March, Andreas Pereira levelling matters with a whipped effort into the top corner. 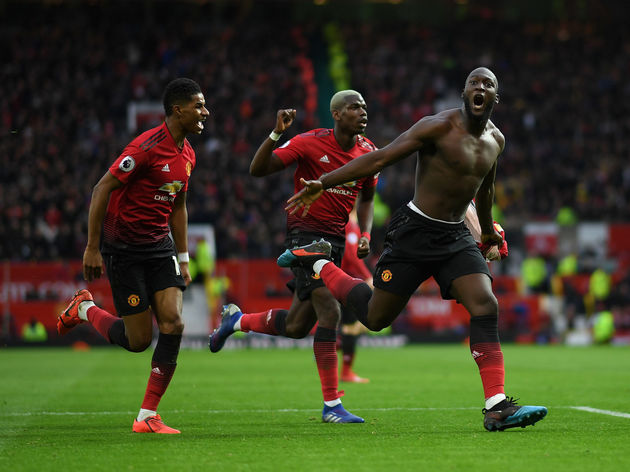 Romelu Lukaku swiftly completed the turnaround before James Ward-Prowse's delicious free-kick rippled the back of David de Gea's net. However, an 88th-minute stunner from the Belgian hitman ensured a home triumph as the Solskjaer love-in went on.

A sub-par performance against the Eagles saw United lose their unbeaten record for 2019/20, having previously won and drawn their opening two fixtures fixtures of the campaign.

Marcus Rashford and Paul Pogba managed to miss spot-kicks in the Palace defeat and the previous week's stalemate at ​Wolves respectively. The fallout from both has only succeeded in adding more strain on Solskjaer's shoulders.

If there were any suggestions that Hasenhuttl's job was under threat, they have been put to rest by consecutive wins for Southampton, who recorded away victories at Brighton and Fulham in the space of three days. New signing Djenepo was a standout figure against the Seagulls, breaking the deadlock with a fine curling finish beyond the reach of Mat Ryan.

Here's how the pair got on in their last five fixtures:
​

St Mary's is by no means the easiest place to go in the ​Premier League, as ​Liverpool found out when they travelled there a fortnight ago. For a United side short of confidence, this represents a very real test.

Despite racking up four goals against ​Chelsea in their curtain-raiser, Solskjaer's recruits have lacked a clinical edge in the early fixtures of the new top flight season. That could prove extremely problematic against a well-drilled Saints backline. If Rashford is the sole senior striker in the squad, his coach will be greatly restricted in how he can set up on the south coast. That will only make the task of breaking Southampton down harder.