Villarreal and Spain legend Marcos Senna has admitted that he came close to joining Manchester United in 2006, and confessed that he 'would have loved to play' for the Red Devils.

Senna was one of the most talented holding midfielders of his era, and went on to have great success with Spain in their triumphant Euro 2008 campaign. The Spaniard joined Villarreal in 2002, and he spent over a decade with el Submarino Amarillo, becoming a permanent fixture in their side. 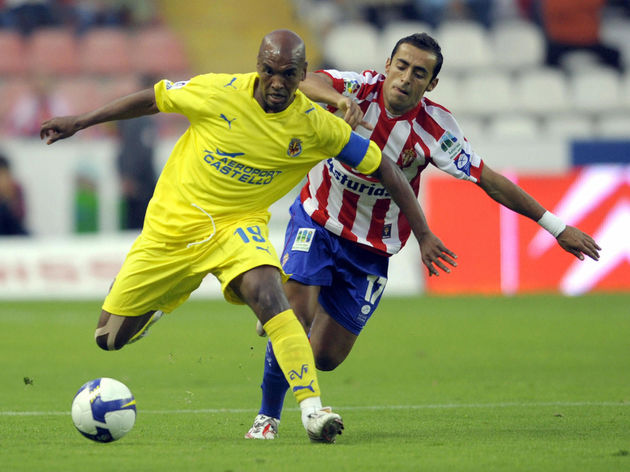 But his career could have taken a very different turn in 2006, when Sir Alex Ferguson and United came calling to bring Senna to Old Trafford. Although he never spoke to the great manager, the Brazilian born star admitted that he 'was very close' to making the switch to the Premier League giants, ​Goal reports.

“I did not talk to [Ferguson], but my agent and Villarreal did, and I was very close to signing for Manchester United,” Senna said. “At that stage I was full of doubts, my wife was pregnant with our first son and our adaptation here was excellent.

“Manchester United had asked me for [a response in] a few weeks, but we were creating a great team here: the club bought Robert Pires, Nihat Kahveci and Giuseppe Rossi was here, we had a great team." 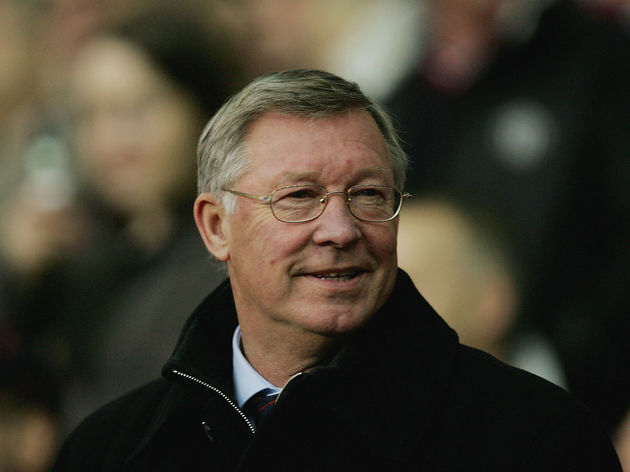 Despite turning down a move to join forces with Ferguson, the Villarreal legend did express his desire to have played for the Red Devils at that time, but he was more than happy to spend his entire European career in Spain.

“Personally, I would have loved to play for ​Manchester United at that time, but I also had desires to stay here. Villarreal had just played a Champions League semi-final and were buying big players.