Reports in Italy claim that Juventus forward Douglas Costa will be crucial in any negotiation to re-sign Manchester United star Paul Pogba.

The Brazilian has had a 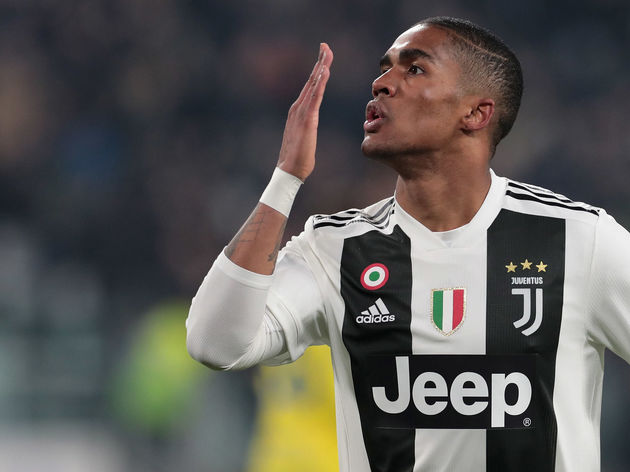 Paul Pogba is currently having the best goalscoring season of his career and has the most goal involvements as a midfielder in Europe but people still want him to “show his Juventus form”. It’s a myth. He’s exceeding that form and he’s not finished either.