The Red Devils forked out £68m for the Portuguese star after weeks of negotiations in the January transfer window, but United could have signed the midfielder for around €50m only a few months prior.

Speaking to Expresso as quoted by Record, the Sporting chief claimed the Premier League club was 'convinced' they could secure Fernandes' services for €50m, but the Portuguese side were not prepared to bend to the demands of Ed Woodward and co. He said: "I realised in the negotiations that Manchester United was convinced that we were going to give in and that for €50m he was doing the deal. I have no doubts."

Zenha stated that despite United trying to drive a hard bargain, their hesitance in negotiations during the summer cost them an extra €20m.

He added: "But they were wrong. And they ended up paying what we wanted. We went and got €20m more than if we had sold him four months ago."

Ole Gunnar Solskjaer finally landed his primary target at the end of the winter window and Fernandes made his Premier League debut against ​Wolves before the recent pause in fixtures. 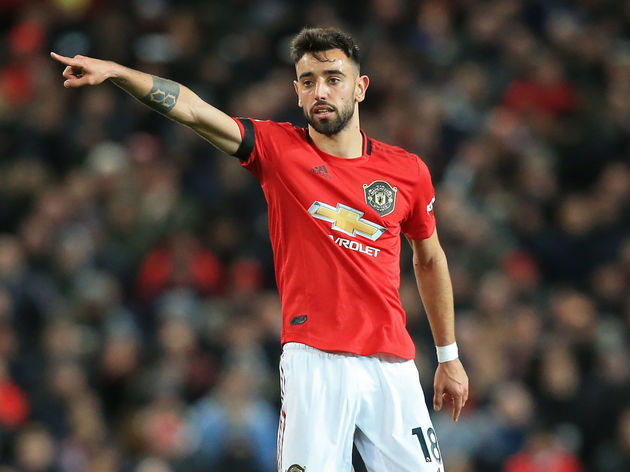 The 25-year-old was an inspirational figure for Sporting, captaining the Portuguese side and scoring eight goals in 17 league matches this season. Fernandes also laid on seven assists in that time for his teammates and Solskjaer will be hoping that the Portugal international can provide some cutting edge to the ​United attack.

The Premier League giants are languishing in ninth place in the table but they will still be optimistic in their ambitions of landing a spot in next season's Champions League, after the news that rivals Manchester City have been excluded from the competition for the coming two years.