Manchester United have had so many incredible talents in the Premier League era that it makes it easy to forget or overlook a number of vital contributors over the years.

Not everyone is a superstar like Cristiano Ronaldo, Wayne Rooney, Roy Keane, Eric Cantona, Paul Scholes, David Beckham or Ryan Giggs, but it does mean that anyone who isn’t at that level can ultimately be left underappreciated. Raimond van der Gouw spent his first three seasons at Old Trafford as a dependable but seldom seen understudy to Peter Schmeichel. It was in the two years that followed when the Dutchman filled a more important role, with United struggling to replace Schmeichel.

Van der Gouw played 14 times in the Premier League in 1999/00 in particular when Mark Bosnich and Massimo Taibi were United’s other options, with the team setting league records for both points and goals scored that season. 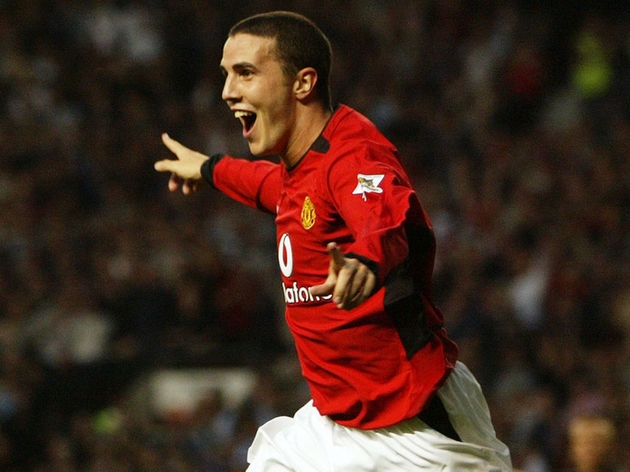 Versatility was a blessing and a curse for John O’Shea. It meant there was usually always a place for him in the team, but equally he never really nailed down a permanent position from one season to the next and his vital contributions are now rather overlooked as a result.

O’Shea, who could play anywhere across the back four and even in central midfield, was a first-team player at Old Trafford for 10 years and made nearly 400 appearances during that time. He was a five-time Premier League champion and a Champions League and FA Cup winner. Injuries stopped Wes Brown from realising his potential and rivalling Rio Ferdinand and John Terry as the best English centre-backs of that generation. He emerged during the 1998/99 treble campaign, only to miss the entire next season with a string of ailments

Despite his fitness problems, Brown was still an incredibly capable defender and actually made more appearances (52) than anyone else during the 2007/08 Premier League and Champions League double season. Only three others had also survived from 1999 to 2008. 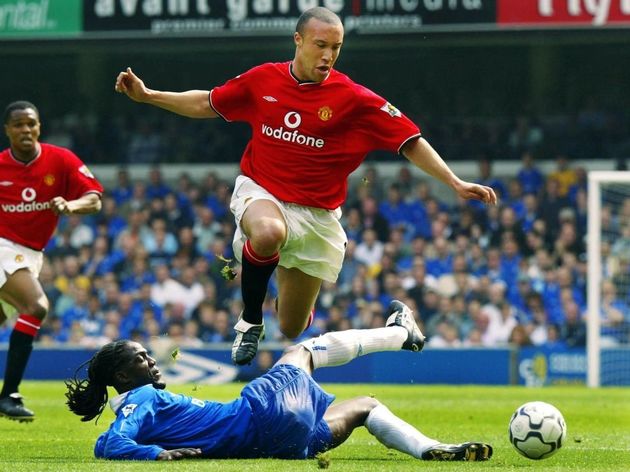 Mikael Silvestre initially arrived at United as a little known left-back and replaced an ageing Denis Irwin almost immediately. The Frenchman played at least 30 Premier League games in each of his first seven seasons at the club, reaching 361 appearances in total.

Silvestre, who moved into the centre of defence to partner Rio Ferdinand in 2002, was a four-time Premier League champion by the time he left United in 2008, failing to play enough games for a fifth medal after being permanently replaced by Nemanja Vidic. Similar to O’Shea, Phil Neville was the victim of his own versatility, which has left his contributions to United’s success in the late 1990s and early 200s underappreciated. The younger Neville was equally adept as either full-back or in midfield, but never first choice.

He still went on to win 11 major trophies and play 386 games for the club, while in 2002/03 in particular he more than adequately filled in as United’s combative midfield force when Roy Keane was sidelined through injury. United always had more spectacular players than Antonio Valencia during his early years at Old Trafford, while the Ecuadorian later became a symbol of the club’s poor squad planning by doing a more than admirable job in transitioning from winger to right-back.

But this is a player who made it into the 2009/10 PFA Team of the Year and was twice voted the club’s Players’ Player of the Year by his own teammates, the latter as a defender. Valencia later even became club captain and had given 10 years of service when he left. There was a theory at the time that the 2009 Champions League final against Barcelona might have played out differently had Darren Fletcher not been wrongly suspended – the Scot was one of those Alex Ferguson often turned to for the biggest games.

But often sharing a midfield with bigger characters and more naturally gifted players, it is easy to forget a decade on how important Fletcher was. His United career was curtailed by illness when he should have been at his peak, but he still played close to 350 games for the club. The iconic United midfield of the late 1990s and early 2000s is remembered as Beckham, Keane, Scholes and Giggs, with Nicky Butt often the forgotten fifth man. Yet he was no less important and actually played 47 times in the 1998/99 treble season alone.

After Giggs, Butt was the second the Class of ’92 alum to make the senior breakthrough and was playing semi regularly as early as 1994/95. He was also the second of that core generation to leave, but had won six Premier League titles and three FA Cups by the time he did. 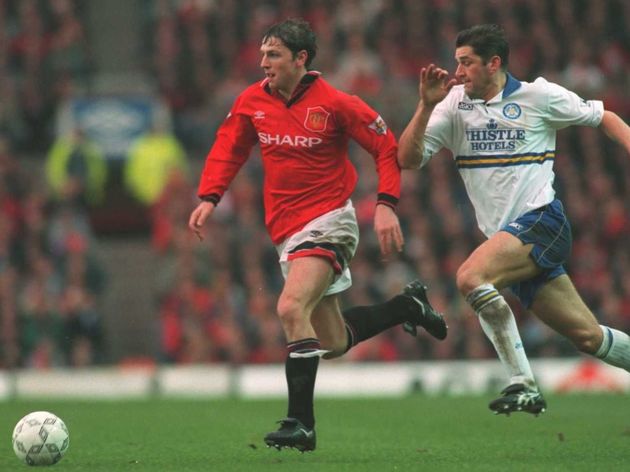 Lee Sharpe left United in 1996 just as the club was turning the screw in its dominance of English football. He is also remembered an off-field reveller who experienced the wrath of Alex Ferguson, while he left top flight football at the age of 29.

Yet Sharpe was an exciting part of United’s first great Premier League side, adding pace and flair to wide areas. The fact injuries ultimately curtailed his career trajectory and that others went on to achieve far more has left him in the shadows of history. Teddy Sheringham’s role at United between 1997 and 2001 should not be understated but it often is, not least because the glory of the 1999 Champions League final usually goes to Ole Gunnar Solskjaer – Sheringham arguably had more impact by scoring and assisting.

Already 31 by the time he arrived, he lacked the explosive impact of Cole or Yorke, but was an intelligent player capable of things his fellow attackers were not. When United walked to the 2000/01 title, he was top scorer at the club and won PFA and FWA awards aged 35. It’s mad to think it now, but these days looking back at the most heralded United forwards of the Premier League era, Ruud van Nistelrooy doesn’t get anything like the credit he deserves. He scored 150 goals in five seasons, but others are usually talked about with greater fondness.

Van Nistelrooy didn’t win as much with United as the likes of Rooney, Ronaldo, Hughes, Cantona, Berbatov or even Tevez. But his phenomenal strike rate alone is worth much more appreciation – his goals were the main reason United won the Premier League in 2002/03.

Read: The Best Players Ever to Wear Each Shirt Number at Manchester United - 1 to 27