Manchester United recently appointed popular interim Ole Gunnar Solskjaer as their permanent manager, but they've yet to convince assistant boss Mike Phelan to continue in the role he's taken up in the Norwegian's coaching staff in December.

Phelan is refusing to commit to a long term contract until he has assurances over the club's 'bloated management structure', according to the Daily Mail, and is targeting a restructure of the club upstairs - primarily because of a concern about too many outside influences. As a former assistant to Alex Ferguson, the club still regards Phelan very highly and will listen to his demands at least, and he has played an integral role in United's resurgence under Solskjaer that has put them in contention for a Champions Leagueplace.

United already restructured the management of the club following the departure of Ferguson in 2013. But Phelan allegedly believes the new system is convoluted, particularly in terms of recruitment. 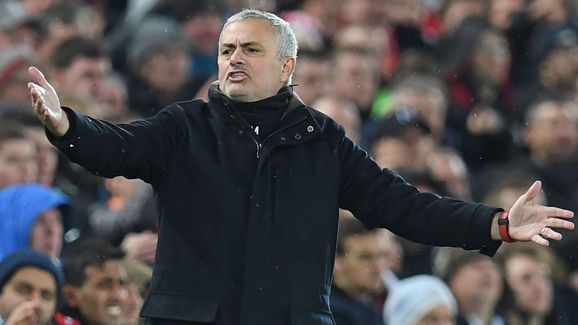 The Red Devils currently have 58 scouts that report back to the board with transfer targets. It is a system that also earned the ire of previous United boss Jose Mourinho and Phelan is eager to avoid a similar unsavoury situation.

The board are willing to listen to new ideas and are believed to be considering appointing a technical director to help streamline the process. Phelan is also in the frame for that role but it is understood he would rather remain with a closer involvement to the first team. Phelan is currently still the sporting director of Central Coast Mariners and recently reiterated he is in no rush to part ways with the Australian club. Solskjaer and chief executive Ed Woodward meanwhile have both expressed their desire for Phelan to remain with United.