​Liverpool star Trent Alexander-Arnold has admitted the Reds will put their old rivalry with Manchester United to one side when Ole Gunnar Solskjaer's men come up against Manchester City on Wednesday.

City still remain ahead in the race for the Premier League title, and Liverpool need them to drop points if they are to gain the upper hand. However, if they do so on Wednesday, it would mean success for United, who have been part of a historic rivalry with Liverpool for many years. ​Speaking to the press ahead of Wednesday's Manchester derby, ​Alexander-Arnold - who is the nephew of a former Manchester United club secretary - insisted that ​Liverpool will forget about that rivalry in the hope of getting a huge title boost.

“For our ambitions and goals we do need a team to do us a favour somewhere along the line. ​Tottenham

Asked if he would be speaking to any of his England colleagues who play for United ahead of the game, Alexander-Arnold insisted he didn't need to.

He added: "I don't think so. Without even saying it they know they’ll be doing us a massive favour if they get anything.

“We’ve worked really hard with the foundations, kept quite a lot of clean sheets. 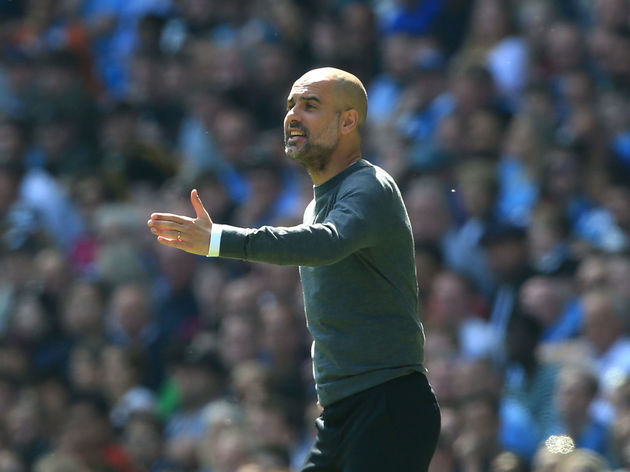 “It’s not about how many points we’ve got now, it’s about how many we can end up with and put the pressure back on City. Hopefully United will do us a favour.”

Many have suggested that Wednesday's trip to Old Trafford could decide the fate of the ​Premier League title, given City will then have to face just ​Burnley, ​Leicester City and ​Brighton and Hove Albion, in which Pep Guardiola will be expecting to pick up maximum points.

Should the Citizens win all four of their remaining fixtures, they will successfully retain their Premier League crown, but one slip-up would open the door for Liverpool to end their 29-year wait for a league title.