Victor Lindelofs Agent Speaks Out on Interest From Barcelona

​The agent of Manchester United centre back Victor Lindelof has all but confirmed interest from Barcelona, but concedes any potential move will rely on the Red Devils.

As the capture of Matthijs de Ligt looks increasingly unlikely, the Catalan giants have reportedly ​targeted United's Swede as the next best option to bolster their ranks in defence.

As reported by Mundo Deportivo (via Sport Witness), Barça are keen to get things rolling with this transfer but are waiting for the Manchester club to agree to begin discussions. Last week, the ​La Liga champions unveiled their marquee signing of the summer, Frenkie de Jong, to supporters at Camp Nou. The Dutch midfielder and Lindelof are both represented by The Swede has travelled to Australia with his team mates, where they will begin a pre-season tour that also takes them to Singapore and China.

Lindelof played a crucial role in ​United's upturn in form following Ole Gunnar Solskjaer's appointment last December and, despite a poor run towards the end of the campaign, he started all but four games under the Norwegian.

It is believed that Solskjaer has no intention of allowing his defender to leave Old Trafford, and as things stand a move looks unlikely. 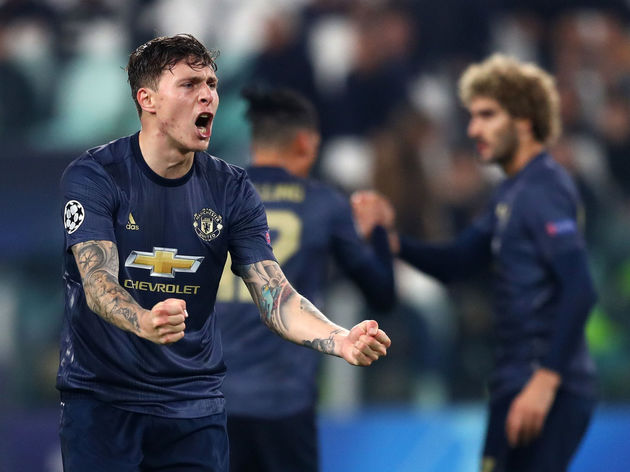 However, as has been shown in the past, when a club like Barça come calling, things can move very quickly.