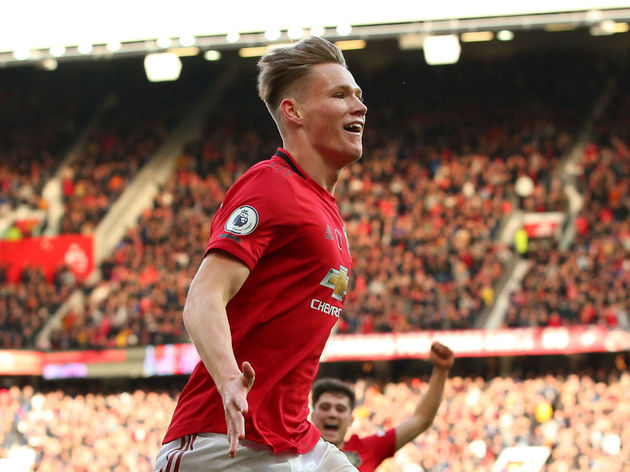 ​The importance of Scott McTominay to this ​Manchester United team cannot be understated. The Scotsman is an integral part of the side and is one of the first names on the team sheet when fit.

Since being given a trophy for Manager's Player of the Season by Jose Mourinho in 2018, the midfielder has made further significant progress. He has scored three times in the league this season and has put in many impressive displays in the middle of the park.

It is his passion and determination, combined with a commanding and calming presence that has made him a fan favourite and one of United's players of the season so far.

How quickly he returns from the injury he sustained on Boxing Day may determine where United finish this season. ​The tough-tackling Aaron Wan-Bissaka is the best defensive right back in the league and it's not even an exaggeration. The Englishman was signed from ​Crystal Palace in the summer and has made it his mission to not let anyone get past him, making 81 tackles in the league this season.

Attacking-wise, the 22-year-old looks a little bit lost when in the final third but the effort has still been there. Wan-Bissaka has been deprived of a few assists due to United's lack of a natural striker this season. Very rarely does United's forwards attack the front post or have the height to win in the air, and the crosses are often simply cleared.

If Romelu Lukaku had stayed, maybe the £50m signing would have a few more assists to his name. 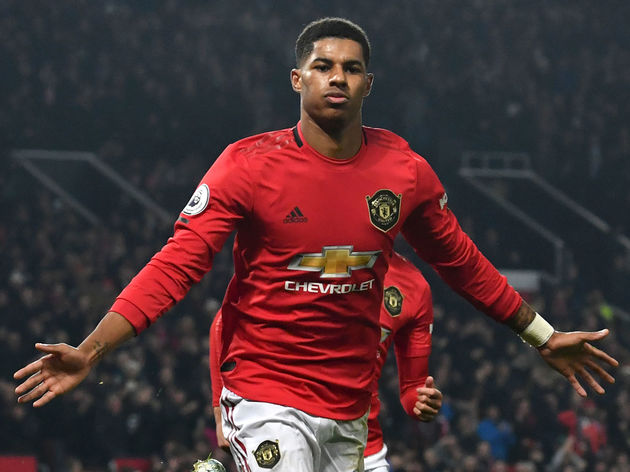 ​Fierce. Electric. Powerful. These are just three words that describe ​Marcus Rashford when he's in the mood. The 22-year-old attacker has had his best-ever season as a player and his goal contributions are scarily impressive.

To get 19 goals and five assists in all competitions are no easy task in a struggling United side, starving of any creativity. His recent injury has put him out until around April, and his fear factor will be deeply missed. The ridiculous, swerving free-kick from roughly 35 yards against Chelsea, epitomises the confidence and talent the Englishman possesses.

Probably the current favourite to win player of the season, Rashford's injury absence may only serve to enhance his reputation, considering how United toiled in the final third against Wolves. No longer a laughing stock, transfer flop ​Fred has become transformed this season into a model of consistency.

In a relentless schedule that has had many ups and downs for United, 26-year-old Fred has raised his game to a completely different level,