Derby County midfielder Wayne Rooney has admitted that he used to clash with Sir Alex Ferguson almost every game during the early years of his Manchester United career.

Rooney arrived at Old Trafford as an 18-year-old back in 2004, when he was still an inexperienced youngster with the world at his feet. It's safe to say that Rooney more than lived up to his potential at United, racking up 253 goals in all competitions for the Red Devils. 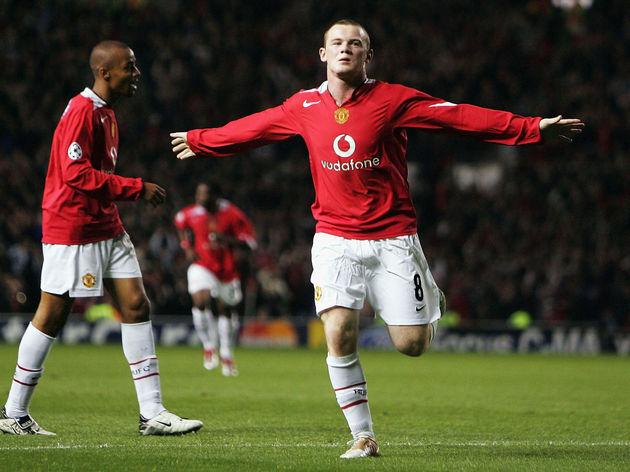 Speaking to ​The Guardian ahead of Thursday's FA Cup clash between his current and former sides​, Rooney was quick to credit Ferguson for helping him improve at ​United, but admitted that he did not always see it that way.

“His man-management is the best I’ve ever seen," Rooney said of his old boss. "I always remember as a kid, every half-time arguing with him. Constantly. I remember thinking: ‘Why’s he keep having a go at me? There’s players far worse than what I’ve been'.

"But the older you get, you realise why he’s doing it. He would have a go at me for dribbling, which I very rarely … well, I dribbled a bit more then." 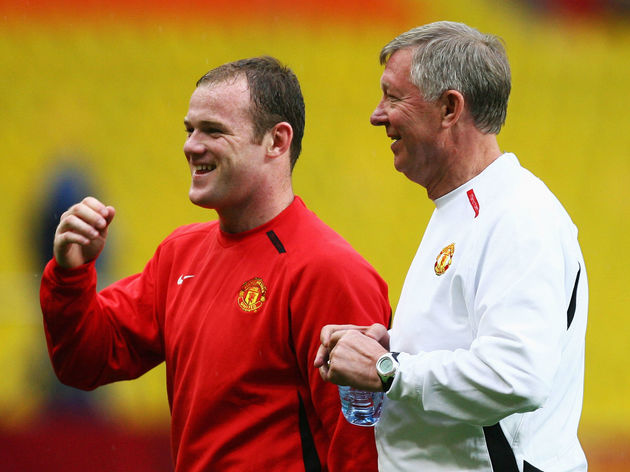 Rooney vs Ferguson is the kind of battle we all want to see, but there's no way the Englishman was ever going to win that.

Ferguson's tough love obviously worked for Rooney, but he then went on to throw Nani under the bus and claim that the Portugal international wouldn't have been able to withstand Ferguson's fury.

“But for [players such as] Nani, it would just maybe trigger something in their head, make them think: ‘Maybe I shouldn’t dribble as much'," he added. 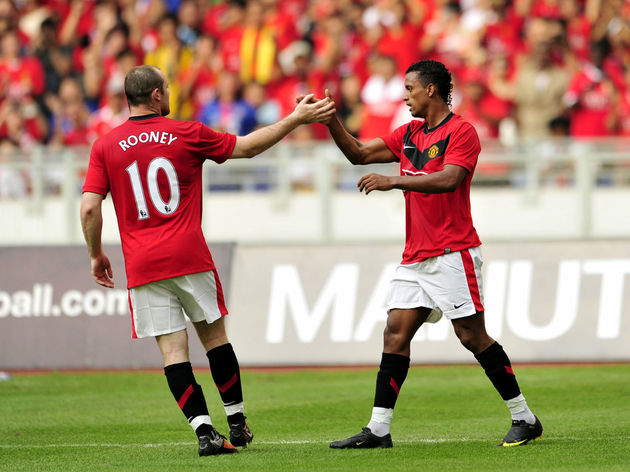 "If he spoke to Nani the way he spoke to me, he’d break down in tears. He wouldn’t be able to come back out.”

Poor Nani. He's just minding his own business out in Orlando.