6 of the Best Moments of George Best?s Career

In a whirlwind career that was over at the highest level by the age of 27, he achieved incredible heights most footballers could only ever dream of and had reached the pinnacle by 22. Spotted by Manchester United in Belfast aged 15, Best made his debut for Matt Busby’s team just four months after his 17th birthday in September 1963 – it was a side that was beginning to resemble the one that would go on to win the European Cup just under five years later.

That experience, a 1-0 win over West Brom, was initially a one-off for Best, but he earned himself a regular place in the team that December and never looked back.

He scored his first United goal three days after Christmas 1963 in a 5-1 win over Burnley. 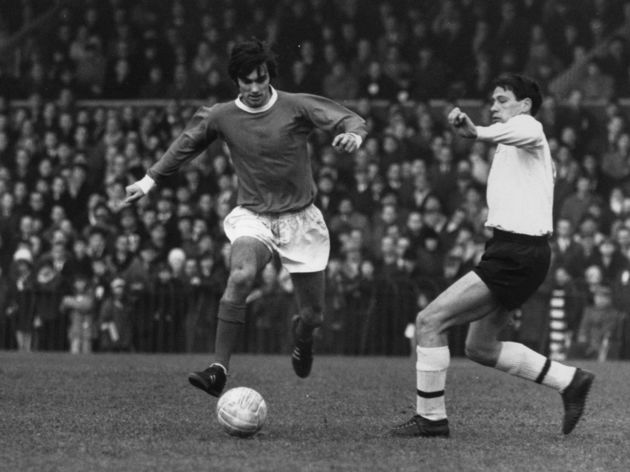 Best’s first full season in 1964/65 saw the birth of United’s fabled ‘Holy Trinity’ alongside Bobby Charlton and Denis Law, with the teenager hardly missing a game.

United finished top of the pile in England that season to the First Division title for the first time since before the tragic 1958 Munich Air Disaster. When the league campaign finished in late April, Best was still a week shy of his 19th birthday. 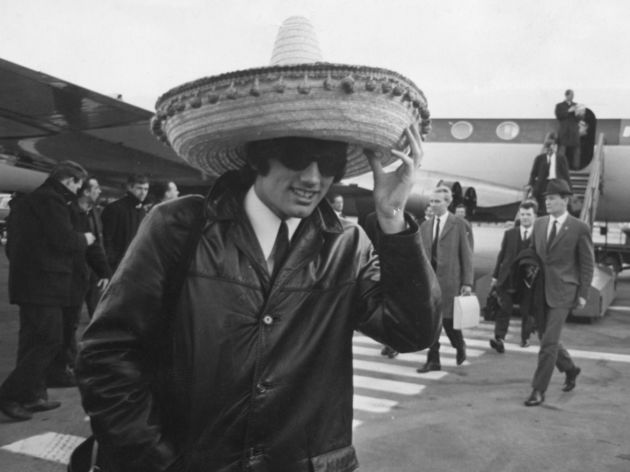 The 1965/66 season saw United return to the European Cup and Best’s incredible rise to prominence went international. By now often wearing the number seven shirt he is most commonly associated with, he scored twice in a 5-1 demolition of the mighty Benfica in Lisbon.

He was dubbed the fifth Beatle by the stunned Portuguese press and was photographed wearing a sombrero as he stepped off the plane back in Manchester in a now iconic image. 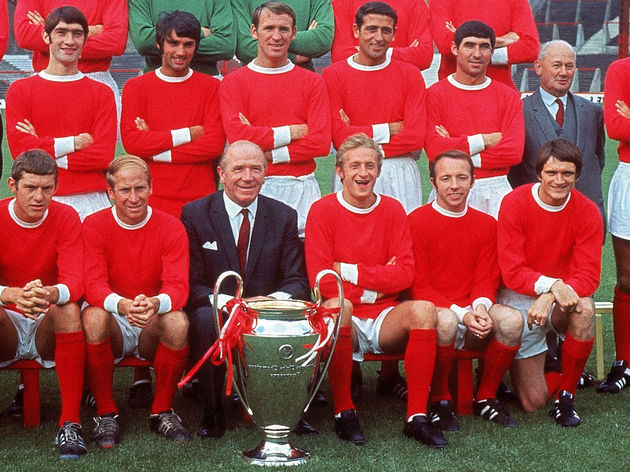 United ultimately fell at the semi-final stage of the 1965/66 European Cup, but Best was back in the competition a couple of years later after winning his second league title in 1966/67.

The 1967/68 campaign would prove to be Best’s best, culminating in European Cup glory at Wembley. The final was another clash with Benfica and saw the United winger, remarkably only just 22, score what proved to be the decisive goal a few minutes into extra-time.

For Best it further underlined his already world class billing, while the club it was a tremendous achievement just 10 years after the tragedy of Munich.

He was rewarded for that form and his role in United’s European Cup win with the 1968 Ballon d’Or, following in the footsteps of Charlton and Law, both of whom had won in the decade.

Best finished narrowly ahead of Charlton in the final rankings, with the likes of Franz Beckenbauer, Luigi Riva and Eusebio among the others named in the top 10. As the 1960s became the 1970s, Best found himself to be a young superstar in an ageing team and things were never better than 1968. But he continued to score goals on an individual level, despite the club’s failure to compete for silverware.

In January 1970, he put Northampton to the sword in an FA Cup tie when he scored six times in an 8-2 victory. That remains a post-war United record for most goals in a single game.

90min's 'Top 50 Greatest Footballers of All Time' can be found here.