Solskjaer is well aware of the success that youngsters developed in the right way can have after first arriving at Old Trafford back in 1996 - at a time when the famed ‘Class of ‘92’ were establishing themselves as some of the best players in England.

Having started to shed the deadweight that has built up in the years since Sir Alex Ferguson, the Norwegian hasn’t hesitated to hand out those crucial chances so far and is expected to put his faith in youth once more when the League One side visit Old Trafford later this month.

It is unlikely to be a full junior side, but United’s Under-23 side have already shown what they can do this season after beating Rotherham’s first-team in an EFL Trophy group game last month.

Not necessarily all from the start, here are six United youngsters Solskjaer should play against Rochdale…

Midfielder Dylan Levitt was called up to train with the first-team squad last season and has even twice been drafted into the senior Wales squad by United legend Ryan Giggs, both in June and just earlier this month, although he is yet to make his debut. 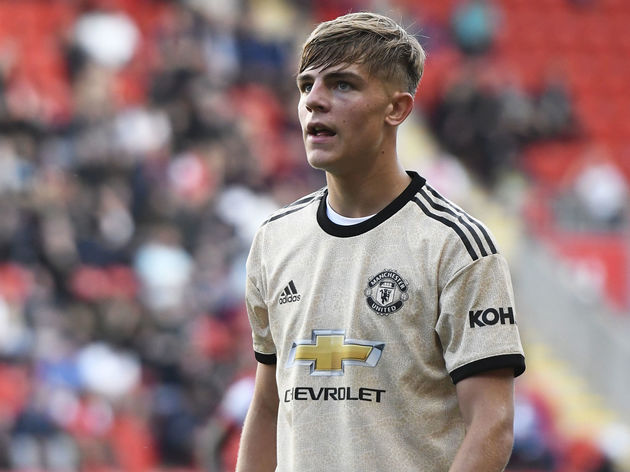 A surprise inclusion in the travelling squad for the first time when United met Paris Saint-Germain in the Champions League last season, Brandon Williams has been captaining the Under-23 side for much of this season and is rated very highly. 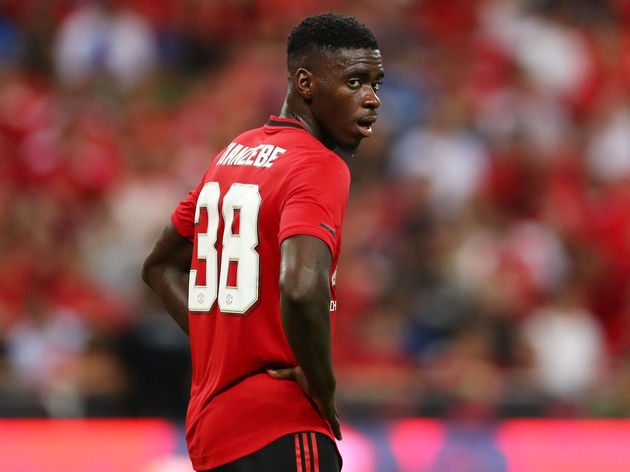 United fans have high expectations of Axel Tuanzebe, a player who has been at the club since the age of since of eight. He has been Solskjaer’s preferred back-up centre-back in the Premier League this season and already has first-team experience after two loans at Aston Villa. 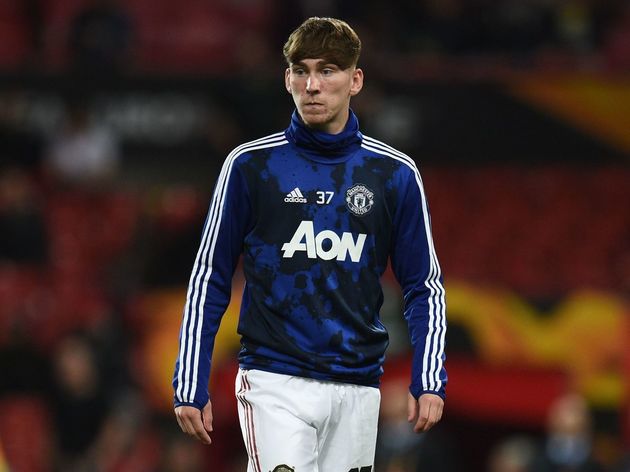 James Garner has already been likened to Michael Carrick by Solskjaer himself and looks to possess all the ability of a future star. He made his senior debut last season aged 17 and arguably might have played more first-team football by now were he not still so young. 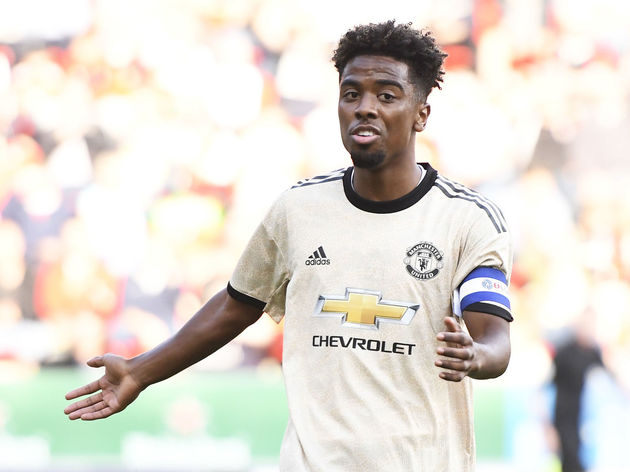 Angel Gomes may have a very small physical stature, but the young talent who made his United debut back in 2017 at the age of just 16 has tremendous natural technical ability. He can play the ball in tight spaces that is key when facing opponents that defend deep and narrow. After getting his first taste of senior football last season, enjoying an excellent pre-season and playing nearly every game so far in 2019/20, Mason Greenwood got his first official goal against Astana in Europe. He is calm and composed way beyond his years.