Old Trafford has traditionally been a fortress for United, but some clubs, including some that may surprise you, have enjoyed success at the Theatre of Dreams over the years. West Brom became something of a bogey side for United after winning three of the last five times they played at Old Trafford prior to relegation from the Premier League last season. Their last victory was actually the game that handed Manchester City the title.

For decades, the Baggies couldn't win at Old Trafford and their 2-1 win against David Moyes' United in September 2013, secured by a goal from Saido Berahino, was a first in 35 years. It was downhill after that and United have only beaten them at home once since. 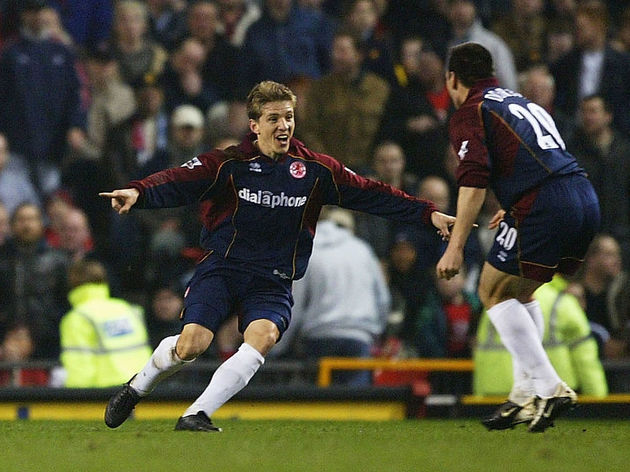 Somewhat bizarrely, United have won a lesser proportion of their Old Trafford Premier League fixtures against Middlesbrough over the years than they have against Liverpool or Arsenal, beating the Teessiders only eight times in 15 meetings.

Boro have also won three times at Old Trafford in the Premier League. The first of those was a famous 3-2 win during the 1998/99 treble season, while 5'6'' Juninho scored a headed brace in another 3-2 Middlesbrough victory in the 2003/04 campaign. United have traditionally a very strong home record against Tottenham in the Premier League era, winning 21 of 27 fixtures played at Old Trafford. But with Spurs one of the last remaining ever-presents, sheer repetition has given them three wins.

The reality is that two of those victories have come just since Sir Alex Ferguson, who once gave a pre-match team talk consisting of the line, 'Lads, it's Tottenham', retired in 2013, while the other came during the legendary Scot's final season. Given the intense rivalry between the two clubs for the best part of a decade, fans might be surprised to learn that Arsenal haven't won more often at Old Trafford in the Premier League era, especially seeing as the Gunners enjoyed a particularly famous victories in 1998 and 2002.

Cristiano Ronaldo was still playing for United the last time that Arsenal won a Premier League fixture at Old Trafford way back in 2006. It was actually his mistake in possession that led to the winning goal from Emmanuel Adebayor. 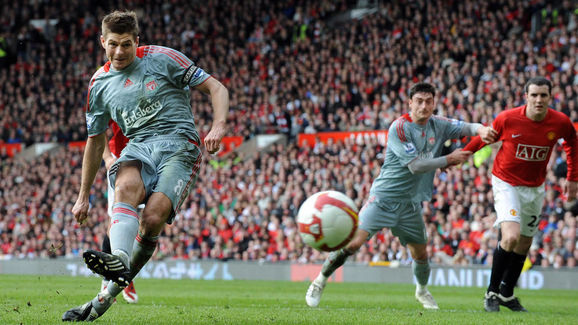 Liverpool went through a famous spell of good result at Old Trafford in the early 2000s, winning 1-0 against United in the Premier League in three out of four years - they lost the other 4-0. It was even the same player who scored the winner every time, Danny Murphy.

Since that last Murphy winner in 2004, Liverpool have actually only won twice at Old Trafford in the Premier League, including a shock 4-1 drubbing in 2009, but not at all since 2014. The Merseyside visitors have lost 11 of their last 15 Premier League visits. Chelsea actually had a very strong Premier League record at Old Trafford not before Roman Abramovich turned the club into a wealthy powerhouse and are the club that United have struggled most against over the last 27 seasons, winning only 38% of the time at home.

There has been no pattern or runs to Chelsea's Old Trafford wins, with victories typically coming once every few seasons in a fairly consistent manner. Given that 2013 was their last, it might about time that they are due another, which is bad news for United ahead of this weekend... 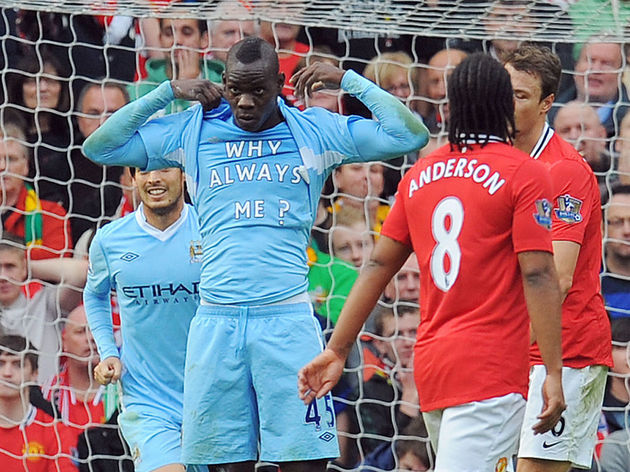 Goals from Bernardo Silva and Leroy Sane this week gave Manchester City a seventh Premier League win against Manchester United at Old Trafford. It was the third successive season in which City have at the home of their great rivals and the sixth time in the last eight years.

United fans will point out that City famously went more than 10 years without a single derby win between 1989 and 2002, and that all but one of their Premier League wins at Old Trafford have come since Sheikh Mansour invested more than £1 billion into the club.