8 of the Best Manchester United Books You Can Buy Now

So, Manchester United are a pretty big club. The Red Devils come with about as much history as you're likely to find, so that means there's plenty of stories to tell.​

Whether that's the story behind a club legend, reliving some iconic memories or something completely different, there's plenty for you to sink your teeth into to boost your knowledge of the club.

Here are eight of the best books on United which you can buy now. ​United have had plenty of stars in the past, but one youngster tipped to be brighter than most was Adrian Doherty, who was seen by many as a better talent than Ryan Giggs.

A series of injuries robbed Doherty of what could have been an outstanding career, and he tragically passed away at the age of just 27, bringing a devastating end to a life which could have been so different. Few in football have ever enjoyed the success of iconic manager Sir Alex Ferguson, who reveals how he became one of the game's finest bosses in his autobiography.

Now updated to include an insight into his life in retirement, there's no better place to hear about Ferguson's story than from the man himself. 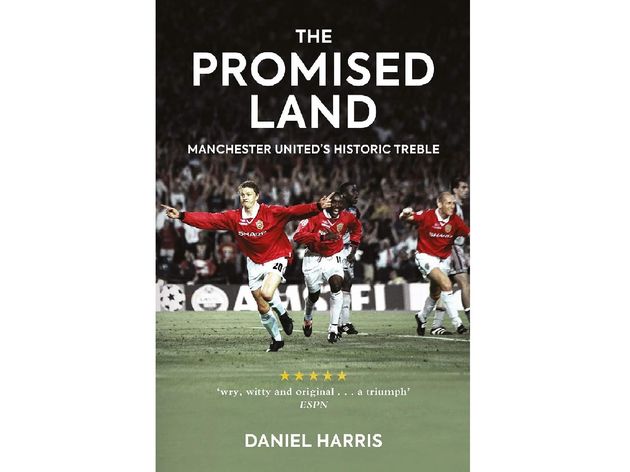 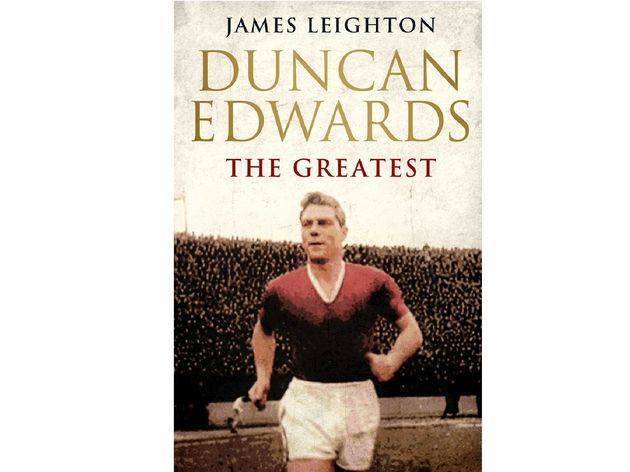 Part of the famous 'Busby Babes' was Duncan Edwards, who lost his life in the plane crash at the age of just 21.

Despite his short time at the top, Edwards enjoyed a fantastic career and was tipped by many to become one of the greatest of all time. He is a real United legend and has been immortalised in this book.

Class of 92: Out of Our League

Now, this one isn't strictly about United, but for those familiar with the famous Class of '92, it's a must-read.

Cantona: The Rebel Who Would Be King 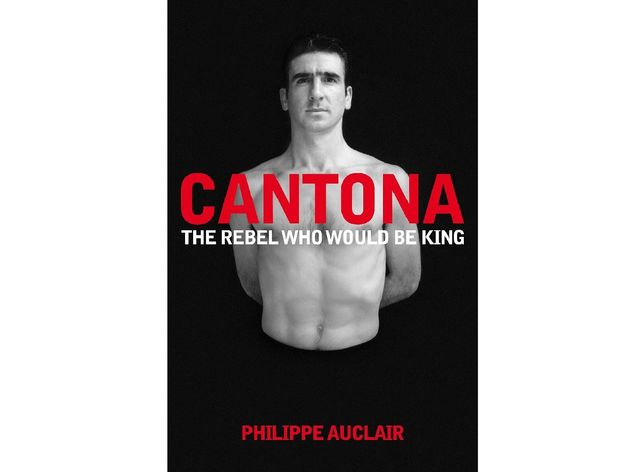 Eric Cantona is indisputably one of the most fascinating characters in football history. He combined on-field brilliance with off-field craziness, and every ounce of that is revealed in Cantona.

As close as you're ever likely to get to a Cantona autobiography, this book features interviews with nearly everyone who means anything to the Frenchman to get to the bottom of the man who became King Eric. Similar to Cantona, George Best was one of those characters who fans fell in love with for both his talent and his personality. The 1968 Ballon d'Or winner was a phenomenal footballer and perhaps an even better womaniser.

Blessed sees Best himself look back on the most important moments in his life, including footballing triumphs, the death of his mother and his battle with alcoholism, in what really is a compelling read. This article contains affiliate links to products. 90min may receive a commission for purchases made through these links.