​Manchester United defender Aaron Wan-Bissaka has given an insight into his start to life at Old Trafford, revealing that Paul Pogba has helped him settle in.

Having joined from Crystal Palace for an initial £45m, much was expected of the 21-year-old. He has adjusted fantastically on the pitch, putting in a number of impressive performances to justify United's faith in him. 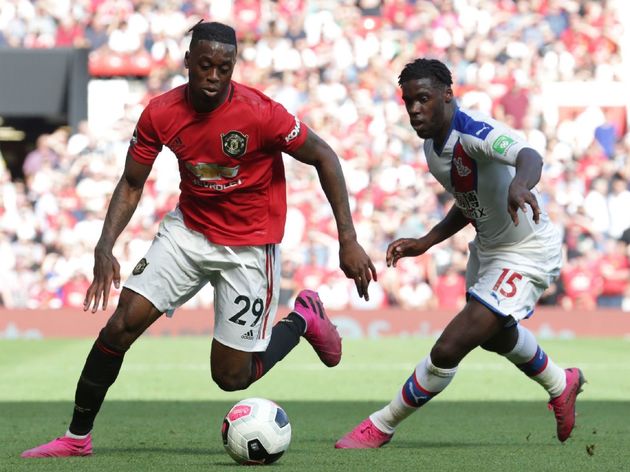 Speaking to United Review (via the club's ​official website), Wan-Bissaka revealed that settling in at Old Trafford has been fairly straightforward for him, adding that it all started with ​United's pre-season tour.

On the tour, he said:

“The older players help me a lot. ​Paul Pogba has advised me a lot. That first game in Perth, he was telling me the same thing everyone has: you're here for a reason, play your game, play without fear, get up and down - that's what I put into my head."

Even away from football, Wan-Bissaka revealed that moving to Manchester has gone smoothly for him.

“I've settled down now. A couple of weeks back I found a house to move in to. I just haven't been out much! We had a team bonding night, which was great," he added.

"I'm not usually the type to interact, but that was definitely needed on my part. It was great to see a bit more of people away from football. I'm new to Manchester, but it's a nice area and I've settled now. I've made sure I kept my shirt from the ​Chelsea game, so that'll be getting framed and going up on the wall at home.”