Newcastle United legend and Premier League all-time top scorer Alan Shearer has confessed that he had decided to join Manchester United back in 1996, only for then-Magpies manager Kevin Keegan to convince him to move to St James' Park instead.

At that time, Shearer had managed to lead Blackburn Rovers to the Premier League title and was an established England international, with both Newcastle and United fighting to win the race for his signature. Obviously, it was ​Newcastle who eventually managed to lure Shearer back to his hometown, but the striker confessed to ​BBC Sport that ​there was a point when he had settled on a move to Old Trafford.

“I sat down with Kevin Keegan and Sir Alex [Ferguson] on the same day,” he explained. “I saw Keegan in the morning and talks had gone really, really well.

“Then the ​United contingent came in. His first question to me was: ‘Am I seeing you first or am I seeing you second?’ I told him I had seen Kevin in the morning and I won’t tell you his words. He said basically I’ve got no chance, then. He wanted to see me first.

“But I thought the talks went extremely well. I was very impressed with what he had to say. 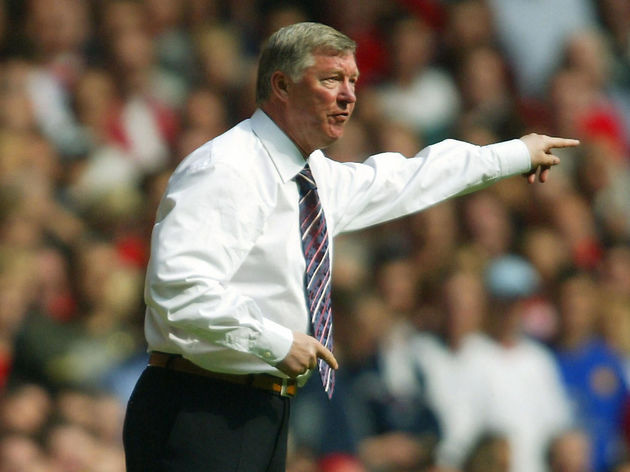