​The mother of an alleged racist abuse victim has been left'" Nelson's mother, Donna James, told the Guardian: "Manchester UnitedThey might have had a chat with Kamarl and offered him personally some reassurance that they were looking into it. But none of that has happened.

"That’s really disappointing because Kamarl has really fond memories of being at United from being young and doing things there. He really enjoyed his time as a ballboy there. It’s really hurtful that they haven’t put more of a human response to it."

A number of witnesses have come forward to the newspaper, typically identifying Nelson as the victim rather than the aggressor.

Controlled Solutions Group (CSG), who run the security at Old Trafford have denied the allegations, while Manchester United have said they are reviewing CCTV evidence from outside the ground. 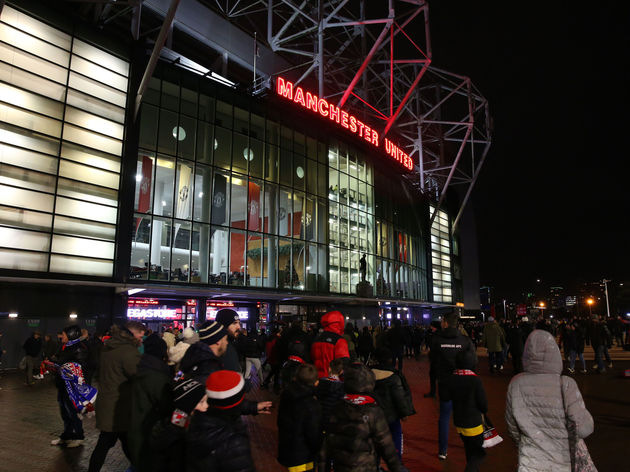 "We have provided CCTV footage and other information as part of their enquiry and would encourage any witnesses to contact the police. We await the outcome of that investigation."

Despite working at United for six years and having previously been part of their development squad, Nelson apparently hasn't received any support from the club following the incident last month.